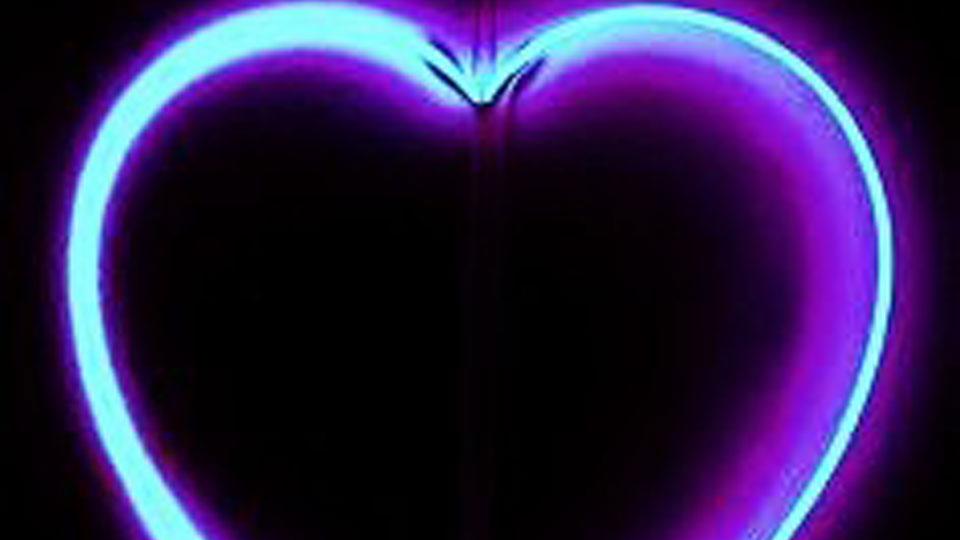 Lazarus Theatre Company return with Thomas Middleton’s The Revenger’s Tragedy, which will run at the Brockley Jack from 3rd to 21st March, directed by Gavin Harrington-Odedra.

Vindice, in disguise, takes a position in the corrupt and decadent Italian court. His masquerade, a device to seek utter revenge for the death of his one true love, leads to one of the bloodiest and most violent Jacobean plays. After all, it is a Revenger’s Tragedy.

Middleton’s dark and violent depiction of court life lifts the veil on the true danger behind the decadence of the social elite. An ensemble company brings this ravishing new adaptation to the stage through the use of text, movement and music.

The Revenger’s Tragedy marks Middleton’s Lazarus debut and their return to The Jack Studio Theatre after triumphant productions of Iphigenia in Aulis in 2012 and The Merchant of Venice in 2013.