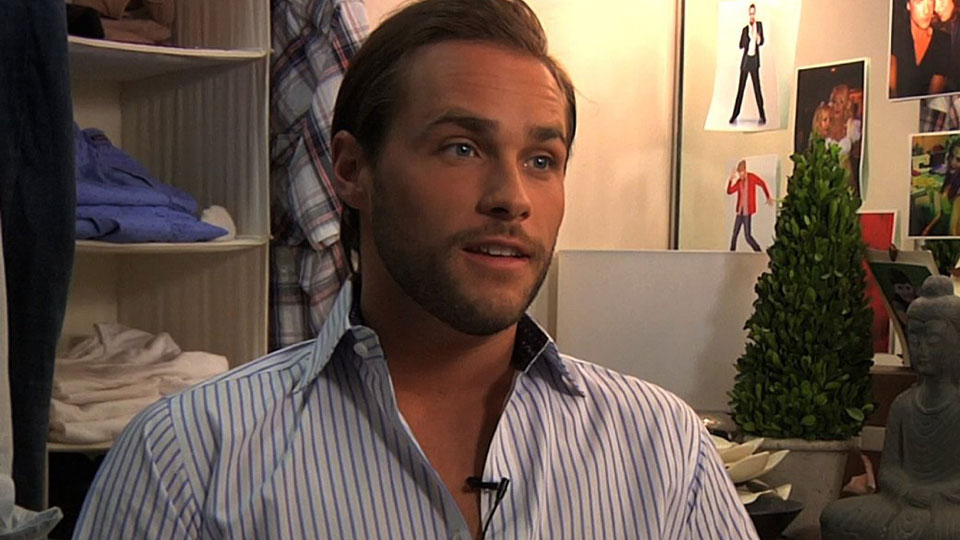 Film-maker Matthew Smith made Out in the Open to help young people deal with their sexuality and show that they are not alone. Talking to a variety of celebrities, politicians and youth workers, he aims to show that everyone has a different experience when it comes to growing up and coming out. Matthew and his partner Solly talk openly about their own coming out and dealing with growing up gay.

Out in the Open is for a very good cause and with so many youngsters struggling to find an outlet to express themselves, it’s as important today to reach out as it’s ever been. Over the course of the documentary Matthew speaks to actor Eric Roberts and his wife Eliza about their gay daughter, TV presenter Carson Kressley, Olympian Greg Louganis and stage actor Josh Strickland. Each shares their story and experiences. For some of the participants coming out and being gay wasn’t an issue but Louganis tells how staying in the closet drove him to be successful so his father loved him. It’s so sad to hear stories like that; a parent should love their child regardless of their sexuality.

The documentary doesn’t really explore the more difficult of coming out. Whilst bullying and suicidal thoughts are mentioned, it doesn’t dwell too much on the negative side of coming out and embracing your sexuality. It’s that part that many young people struggle to deal with as they can be bullied mentally and physically for their sexuality. Some of the participants do talk about being shunned by their family but more focus on these kinds of issues would have made Out in the Open a bit weightier.

One of the things we thought spoiled the documentary was the score. At times it felt intrusive and unnecessary often not really matching with the story on screen. We’d rather have been able to concentrate on the stories being told than be distracted by the music.

Special features on the disc include featurettes, bloopers, extended interviews, a photo gallery and a trailer.

Out in the Open is an enjoyable documentary and it definitely helps to show that many LGBTQ people have faced struggles with their sexuality and their family in the aftermath of coming out. It’s easy to feel alone when you’re young so it’s important that young gay people understand that there are plenty of other people like them and it’s ok to be who you are.

In this article:Carson Kressley, Eric Roberts, Josh Strickland, Matthew Smith, Out in the Open, QC Cinema