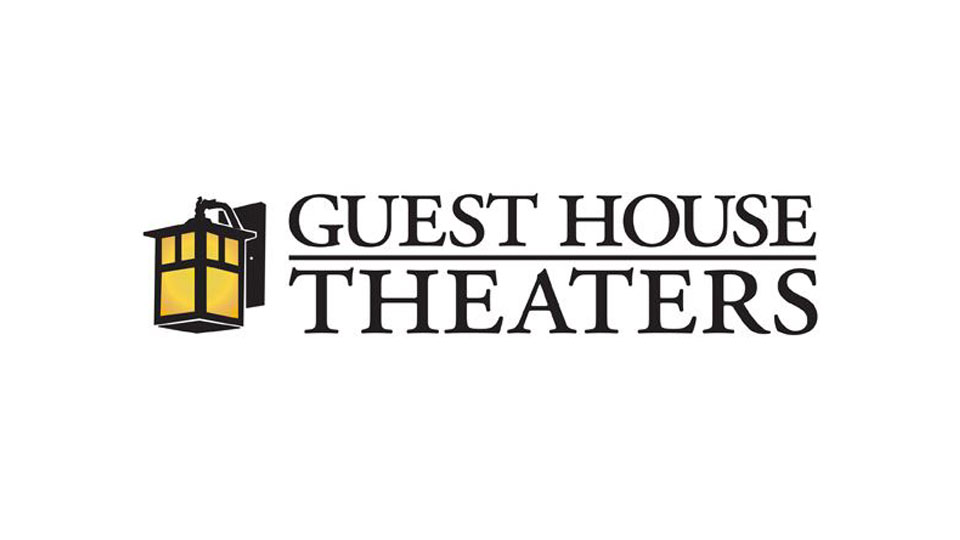 The new partnership will see Krave Massive, the gay nightclub due to open this Spring, open an LGBT movie theatre within its nightclub which will be known as Guest House Theaters at Krave Massive. The movie theatre will launch in conjunction with the nightclub’s grand opening and will feature two screens dedicated to showing LGBT films that will be open Wednesday to Saturday every week.

Guest House Films co-founders Rob Williams and Rodney Johnson will responsible for programming films for the new movie theatre. working with fellow film-makers and distributors they will book a diverse collection of gay-themed feature films. Filmgoers will get the chance to meet film-makers and actors at select screenings.

“When I first met with Kelly Murphy and learned about his plans for Krave Massive, I was immediately caught up in his infectious desire to create and promote the best entertainment for our community,” said Johnson. “His goals are closely aligned with what Guest House Films is doing, so a collaboration to bring the finest in gay cinema to Las Vegas just seemed a natural fit right from the beginning.”

“This is an exciting opportunity not only for Las Vegas moviegoers to see a wide variety of LGBT films on the big screen, but also for filmmakers to secure a theatrical screening for their work and reach a new audience outside of the traditional film festival circuit,” said Williams. “We know how hard it can be to get a gay-themed movie into a ‘mainstream’ theater, so we look forward to working with Krave Massive to help both new and established filmmakers gain exposure for their movies in a theater whose sole mission is to support LGBT films.”

“Our partnership with Guest House Films is just another element that will help to make Krave Massive a truly unique entertainment experience for the community,” Murphy said. “We are excited to feature these great films and bring LGBT nightlife to the next level with what our venue will offer.”

Krave Massive will take over the space previously occupied by Galaxy 11 on the third floor of Downtown Las Vegas’ Neonopolis on Fremont Street. The club will have five different themed dance rooms each with their own distinct flavour.