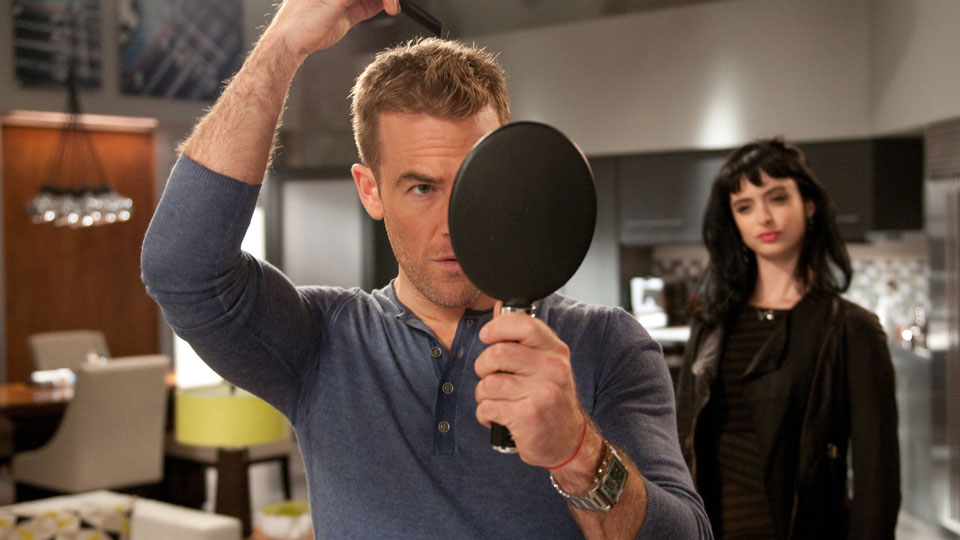 Don’t Trust the B—- in Apartment 23 looks likely to be cancelled following ABC’s decision to pull it from the schedule.

USA Today reports that the low-rated comedy has been removed from the Tuesday night US line-up despite having 8 more episodes to air. Whilst ABC hasn’t officially cancelled the show, tweets from the show’s stars appear to predict the inevitable.

James Van Der Beek tweeted, ‘Sad to say ABC has pulled #Apt23 and will not be airing the 8 remaining episodes any time soon. Translation: we’ve basically been cancelled.’

Lead star Krysten Ritter went one step further tweeting, ‘My beloved fans, sad to confirm it is true. Don’t Trust the B—- #apt23 has been cancelled. thank you so much for your support i love u.’

Despite being critically acclaimed for its un-PC humour and witty storylines, Don’t Trust the B—- in Apartment 23 has struggled to find an audience. The show pulled in an average of 3.6 million viewers for its second season.

Focusing on room-mates Chloe (Krysten Ritter) and June (Dreama Walker) the show is a half-hour comedy about the girls’ wacky friendship and features James Van Der Beek playing an exagerrated version of himself.

Fans have launched a campaign to try and save the show but past efforts to save shows have usually failed to succeed. We’re gutted as Don’t Trust the B—- in Apartment 23 is one of our favourite shows.