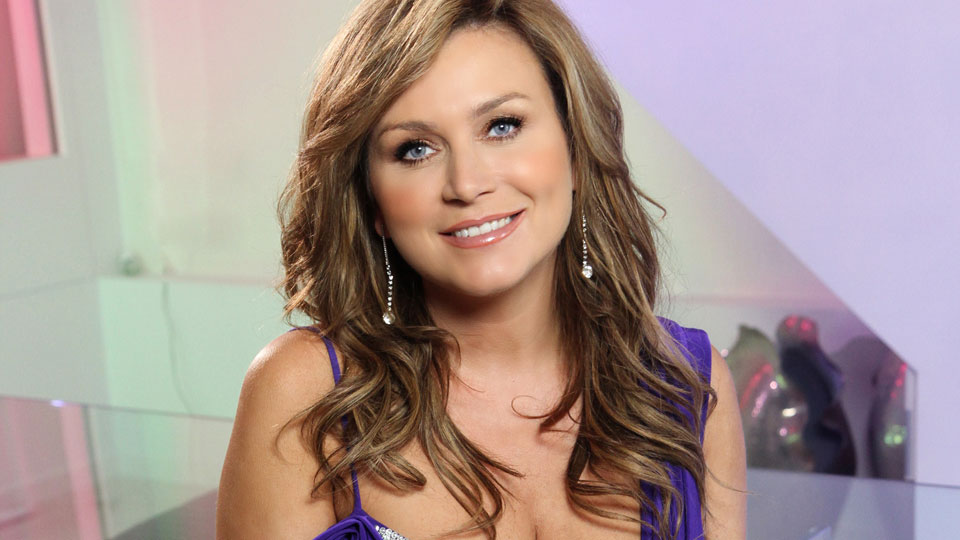 Frankie was the first to leave and was given a piggyback to the staircase by fellow housemate Razor Ruddock. Talking about his time in the house Frankie admitted he was ready to leave and said, “The house got to me at the end, a lot of friction, I’m a lover not a fighter, it’s not my scene to start arguing over petty things. It was time to step back, it’s not my style.”

In his interview with Brian, Frankie said he would like to stay in touch with Rylan and Razor.

Tricia was the next to leave and she received a great reaction from the crowd which seemed to surprise her.

Talking to Brian about Speidi, Tricia said that although the couple were ‘drama’ queens the house would have been ‘boring’ without them. She also pledged her support behind Rylan to win the series on Friday.

Frankie and Tricia’s exits from the house means that Claire Richards, Speidi (Heidi Montag and Spencer Pratt), Razor Ruddock, Ryan Maloney and Rylan Clark are all through to Friday’s live grand-final. The lines are now open to vote for your favourite housemate to win.

Pip Ellwood-Hughes
Pip is the Editor of Entertainment Focus and the Managing Director of agency Piñata Media.
Previous article
ABC cancels Don’t Trust the B—-?
Next article
The Walking Dead resumes in February