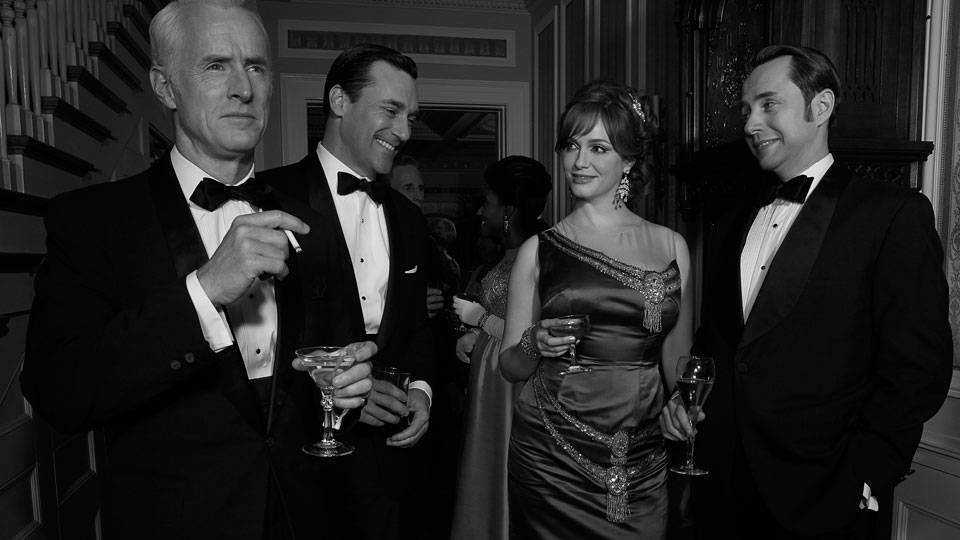 Mad Men to return in April

Mad Men will return to US screens on Sunday 7th April at 9pm for a two-hour première it has been confirmed.

The sixth season will debut on AMC in the US and following the two hour première  the show will move to its regular 10pm Sunday slot from 14th April.

The first episode of the season is written by Jonathan Igla with show creator Matthew Weiner and is directed by Jon Hamm who plays Don Draper in the show. It has been suggested that the new season of Mad Men will take a leap forward in time.

Speaking of the new season Matthew Weiner say, “To be able to continue exploring the stories of these characters for a sixth season is an amazing opportunity. “We love mining this world and look forward to bringing the audience stories that we hope will continue to both surprise and entertain them.”

The UK return of the show has yet to be confirmed but we imagine that Sky Atlantic will air the show beginning Monday 8th April, just 24 hours after the US broadcast, like they did with season five.

The first images from the new season have been unveiled so take a peek to see which characters will be returning.

Pip Ellwood-Hughes
Pip is the Editor of Entertainment Focus and the Managing Director of agency Piñata Media.
Previous article
NTA winners in full
Next article
ABC cancels Don’t Trust the B—-?

Interview: director Greg Mottola opens up about bringing Fletch back to the big screen with ‘Confess, Fletch’