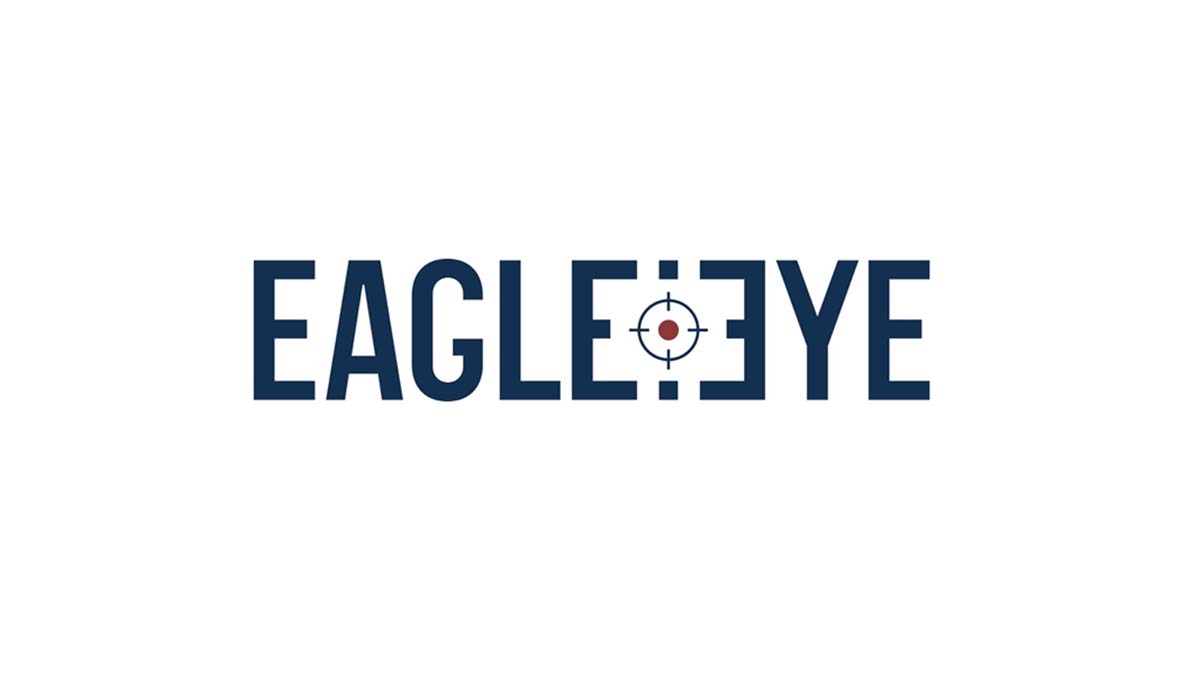 Massimo Fenati will be joining the board of directors of Eaglet Films, alongside Executive Producer Tess Cuming and Head of Production Isobel Nicholson.

Eagle Eye Drama’s Chief Creative Officer Jo McGrath says: “Our core aspiration when we set up Eagle Eye was to break exciting new talent into the UK production community, so we were always very keen to diversify and broaden our portfolio to encompass children’s and family programming. Our successful foray into animated Christmas specials has been rapidly expanding into a substantial animation slate which now encompasses a major 6-part BBC series and a movie development, so it made perfect sense to create a new venture under the visionary creative leadership of Massimo Fenati to allow this burgeoning side of the company to truly flourish and reach its full potential’’.

Eaglet Films’ Creative Director Massimo Fenati says: “My collaboration with Eagle Eye started just over two years ago, but it feels like a long time as we’ve achieved so much. At the start of the covid outbreak, when all drama productions ground to a halt, I suggested to the three founding partners that Eagle Eye should dip its toe into animation, as that allows for remote working. Only a month later our first production was greenlit. Since then, it’s been a wonderful ride that has brought us more commissions, funded developments, adaptations of work by exciting authors such as Quentin Blake and Terry Pratchett, and even a Children’s BAFTA nomination for Julie Walters, the star of our most recent production. I’m now delighted to consolidate my creative partnership with the Eagle Eye team and look forward to our new venture Eaglet Films taking flight soon with new TV series and feature films”.