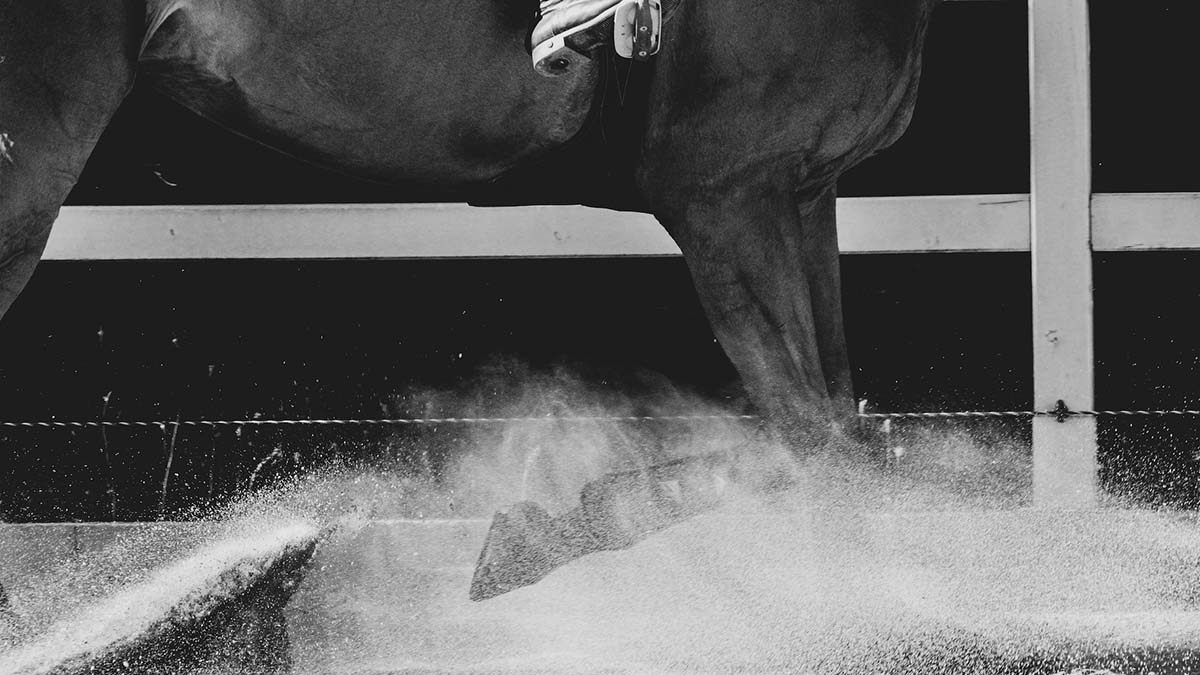 The biggest races of the calendar year have now been completed following the Breeders’ Cup at Keeneland.

However, like clockwork, the attention will quickly turn toward the top prizes in early 2023, as connections begin to plot their way to some of the most prestigious purses.

So, what are some of the biggest races that are taking place in the first quarter of 2023?

According to the latest American horse racing news by TwinSpires.com, the first big race day on the U.S. schedule in 2023 comes in the form of the Pegasus World Cup.

This race was previously the richest in the world before it was overtaken by the Dubai World Cup, as a talented field of horses aged four and older compete over a distance of 1 1/8 miles. The 2022 edition of the race was a thriller, as Life Is Good managed to see off the challenge from Classic winner Knicks Go.

A talented field will go to post for the race in early 2023, including Breeders’ Cup Dirt Mile winner Cody’s Wish and Haskell Stakes victor Cyberknife. However, it may be hard to look past Gulfstream specialist White Abarrio for Saffie Joseph Jr, who landed both the G1 Florida Derby and G3 Holy Bull at the track in early 2022.

The countdown will be on as soon as we enter 2023, as the Kentucky Derby at Churchill Downs will be edging closer. However, the field for the race will be made up based on the results in the Road to the Kentucky Derby prep races before May.

In the first three months of 2023, there are many prestigious Championship Series events, with the majority of races offering 50 qualifying points.

The standout races include the Fountain of Youth, San Felipe Stakes and the Tampa Bay Derby. However, the intensity will rise towards the end of March, as there will be three races on March 25 all offering 100 qualifying points, and these include the UAE Derby, Louisiana Derby and the Jeff Ruby.

It isn’t all about the flat action in the first three months of 2023, as the best jumps horses in the world will be in action at the Cheltenham Festival. The pinnacle of the four-day meet in the Cotswolds will once again be the prestigious Cheltenham Gold Cup. The Grade 1 will be run over a distance of three miles and two furlongs, as the field of entrants look to join the likes of Best Mate, Arkle and Denman in winning the Blue Riband race on the jumps calendar.

Galopin Des Champs looks a very firm favourite at this stage for trainer Willie Mullins, as he looks to avenge his setback at the final fence of the RSA Chase at the Festival last year. Meanwhile, A Plus Tard will be looking to give Rachel Blackmore and Henry De Bromhead a second straight win in the race. The most likely British danger looks set to come in the form of L’Homme Presse.

The final weekend in March will also see one of the biggest prices in turf racing handed out, as the Dubai Sheema Classic is a featured race on Dubai World Cup Night. This race boasts a purse of $6 million, and has been a prestigious Group 1 prize since 2002. Shahryar gave Japan a shock win in this race in 2022, as the four-year-old just about managed to see off the threat posed by Charlie Appleby’s Yibir.

However, the British trainer will be back with a vengeance this year following a dominant run at the Breeders’ Cup at Keeneland. His Turf winner Rebel’s Romance has already shown that he is excellent in competitive international races, and may be the one to watch.