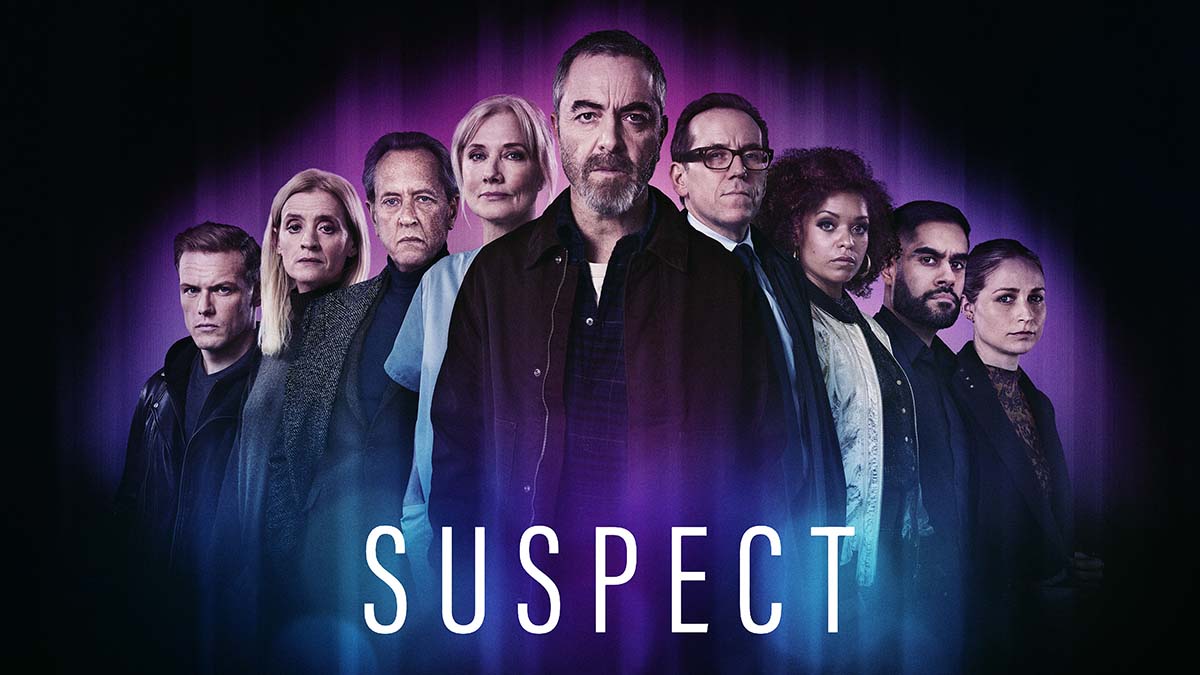 The images feature cast members James Nesbitt (‘Cold Feet’), Joely Richardson (‘Nip/Tuck’) and Anne-Marie Duff (‘Shameless’) and can be seen at the bottom of this article.

Based on the Danish series ‘Forhøret’ by Christoffer Boe and Miso Film, ‘Suspect’ stars Nesbitt as veteran detective Danny Frater, who turns up at a hospital mortuary for what he thinks is a routine ID check on a young woman’s body, but gets a devastating shock; the corpse turns out to be his estranged daughter, Christina (Imogen King).

Danny is traumatized by the news that according to the post-mortem report, she’s taken her own life. Danny and Christina had a complicated father-daughter relationship in recent years, but he refuses to accept that she would have ended her own life.  He sets out on a mission for the truth, retracing her last days and hours, in an agonising crusade to discover what really happened to his only child.

On working with the other cast members, Nesbitt said: “The calibre of the actors is amazing and they came so prepared. They were also incredibly supportive and protective of me, I think instinctively, because they knew I was taking on a fairly big responsibility. It was a beautifully collaborative experience.”

He added, “I could relate to Danny, with his flaws, vulnerabilities and the devastating situation he faces, from the very first moment I picked up the script. Each episode of Suspect is an intensely theatrical double-hander, a psychological battle of wits between Danny and another character who may know something about his daughter’s untimely death.”

Each episode of ‘Suspect’ is essentially a two-hander between Danny and another character.

Take a look at the new images below: