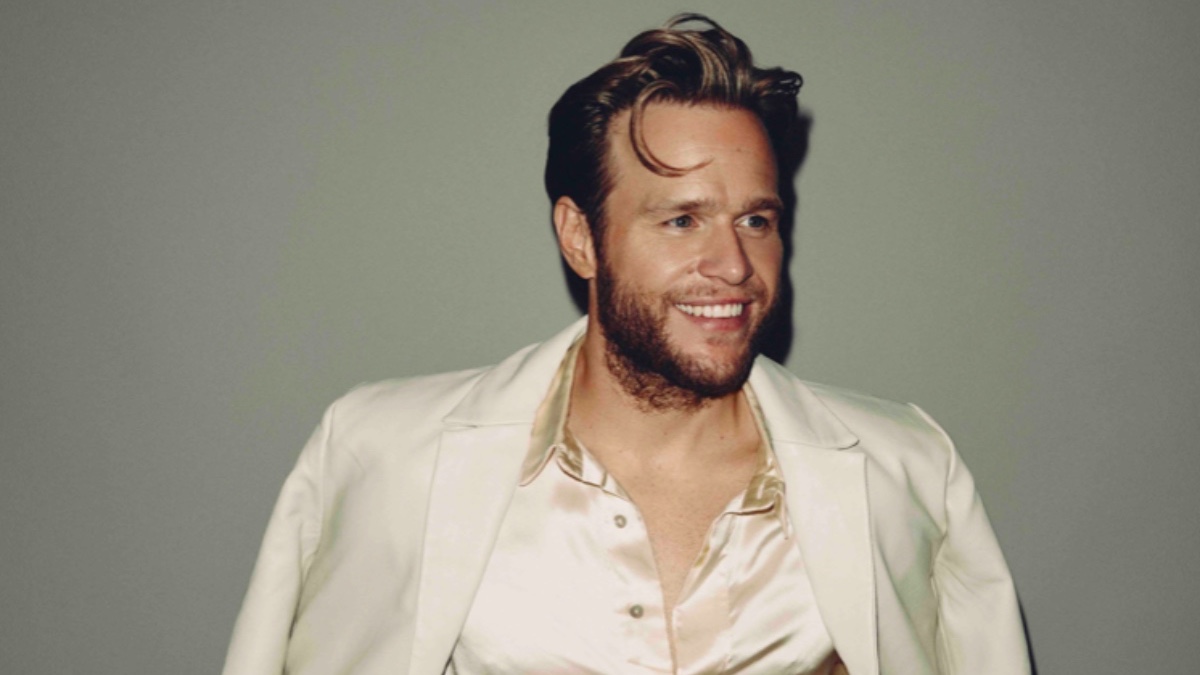 After recently signing to EMI Records, chart-topping star Olly Murs is back with the release of ‘Marry Me’, his first new studio album in over four years, and the 7th of his career, on December 2nd.

‘Die Of A Broken Heart’ opens the album, and arrives as the first single. From the opening notes, you can hear why – it’s an instant ear-worm, a one-listen-and-you’re-hooked pop-reggae outlier. As Olly describes it: “It has that steel drum at the intro, which just gets in your head straight away. It has a very Gotye, ‘Somebody I Used to Know’ feel to it, with a touch of The Police – and just a coolness to it. That really excited me.”

Murs jumped in to this album, committing to writing and recording it solely with David Stewart and Jessica Agombar, who between them have had roaring success writing for BTS. One album, three writers and no features. “I’ve never done this before. It felt weird writing with the same people constantly. But I loved the routine, and the consistency. We just kept writing good songs. They had a great vibe and an enthusiasm, and a hunger”

The singer, songwriter and solid-gold pop star has been all over our screens recently. He’s been front and centre as host of ITV’s Starstruck, then, he returned to the big swivelly chair on The Voice. But in the artist world – the world that forged him, Olly has been off the radar for over four years. Now, the musician who had four Number One singles and four Number One albums in a near-back-to-back run after bursting onto the scene with his double-platinum self-titled debut in 2010, is well and truly back.

Tickets for Olly’s 2023 UK arena tour are available via pre-sale on Wednesday, October 12th for anyone who pre-orders the album, and on general sale Friday, October 14th at 9.00am HERE.