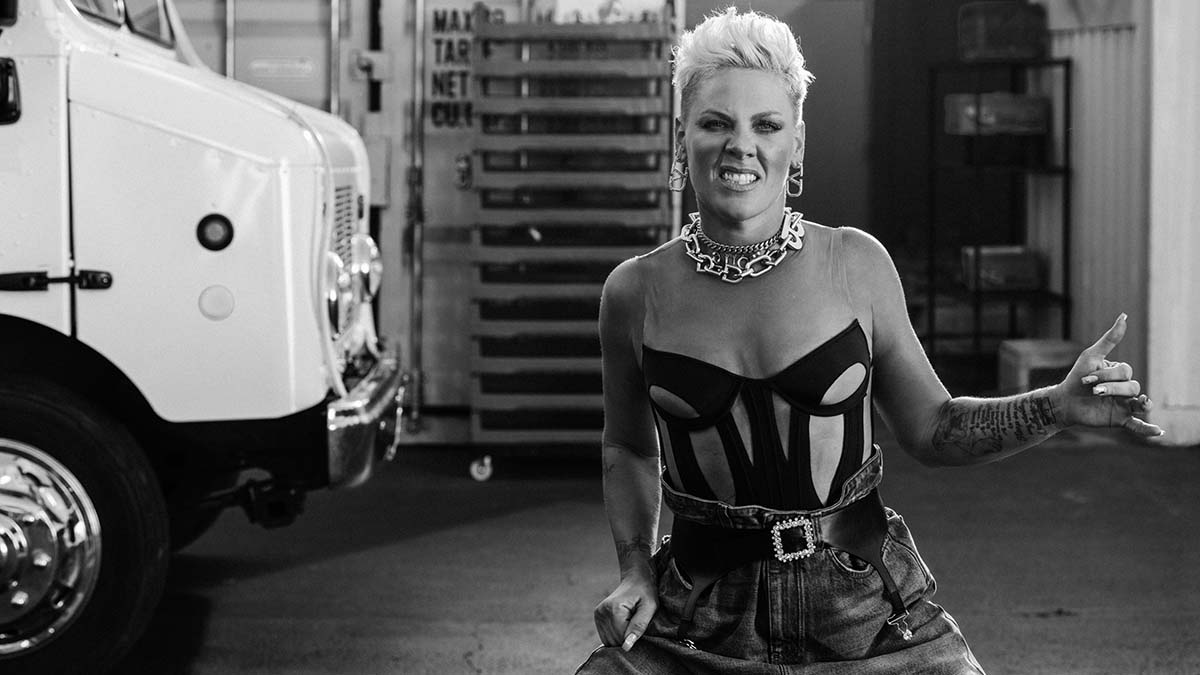 Pink is heading back to the UK in 2023 to headline American Express presents BST Hyde Park on Saturday 24th June.

The show will be the final stop on her Summer Carnival 2023 tour, which will see her playing huge outdoor shows across the UK. It’s the first time Pink has been in the UK to perform since her sold-out Beautiful Trauma World Tour in 2019.

In a London exclusive performance, Pink joins previously announced Bruce Springsteen and the E Street Band and Billy Joel as the other headliners already announced for 2023’s BST Hyde Park.

Pink says, “It’s been a long three years and I’ve missed live music so so much…. So it’s finally time! I am so excited to get back to the UK and Europe to sing, cry, sweat and make new memories with my friends. It’s going to be magical!”

Summer Carnival 2023 will start with two nights at the University of Bolton Stadium, Bolton, before two nights at the Stadium of Light, Sunderland and one night at Villa Park, Birmingham. Her final UK performance will be as headliner at London’s iconic Hyde Park as part of American Express Presents BST Hyde Park.

Tickets for all shows will go on general sale on Friday 14th October at 10AM BST.
Special guests will be announced shortly.

American Express Cardmembers can take advantage of the first presale from 10am Friday 7th October.

Tickets will be available from 10am BST on Friday 14th October at:
Ticketmaster | AXS | Gigantic | Alt-Tickets

In this article:BST Hyde Park, Pink