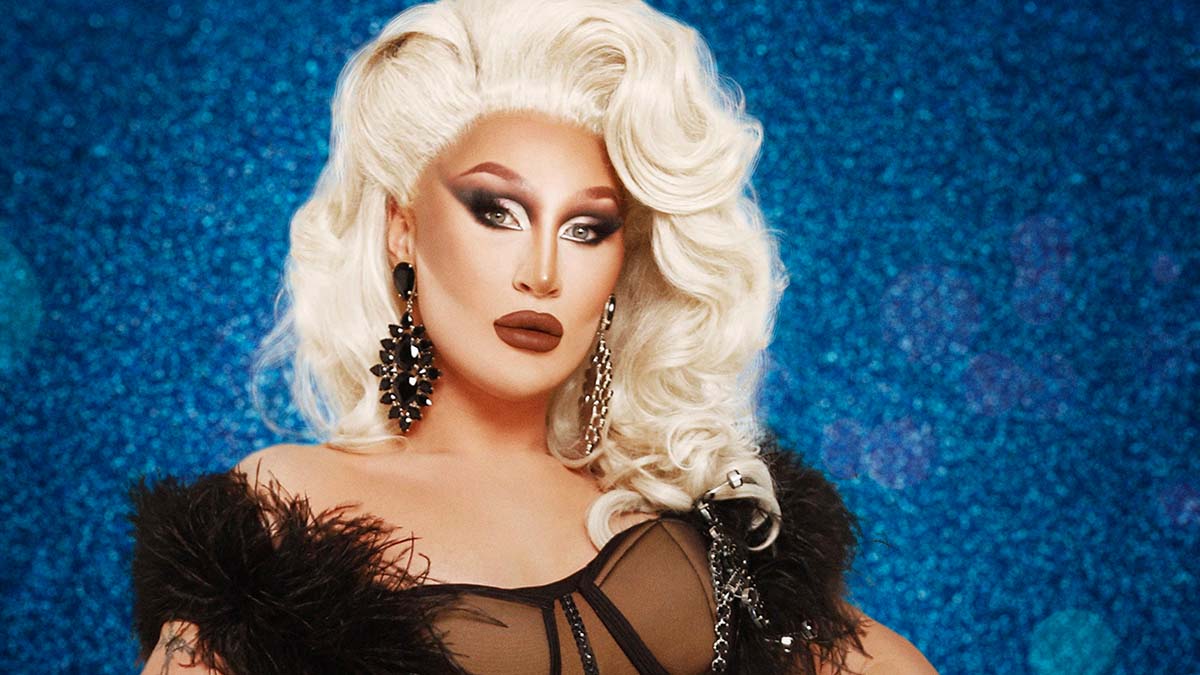 The Vivienne is the latest celeb confirmed to be taking part in the 2023 series of ‘Dancing on Ice‘.

The Drag Queen and TV personality revealed the news on social media saying, “I’m beyond excited to announce that I will be competing in ‘Dancing on Ice’ in 2023! This is honestly a dream come true and I can’t wait to start training on the ice. To be the first drag artist to take part in one of the big UK reality competition shows is truly an honour. I think it’s a big step forward for queer representation on TV.”

Back for a sparkling new series, the greatest show on ice promises more glitz, glamour and show stopping performances as the celebrities brave it all to learn this dangerous discipline. But who has what it takes to master the skill and steps and lift the trophy at the end of the series?

‘Dancing on Ice’ will return to ITV and ITVX in 2023 with more celebrities due to be confirmed in the coming days.

In this article:Dancing On Ice, The Vivienne