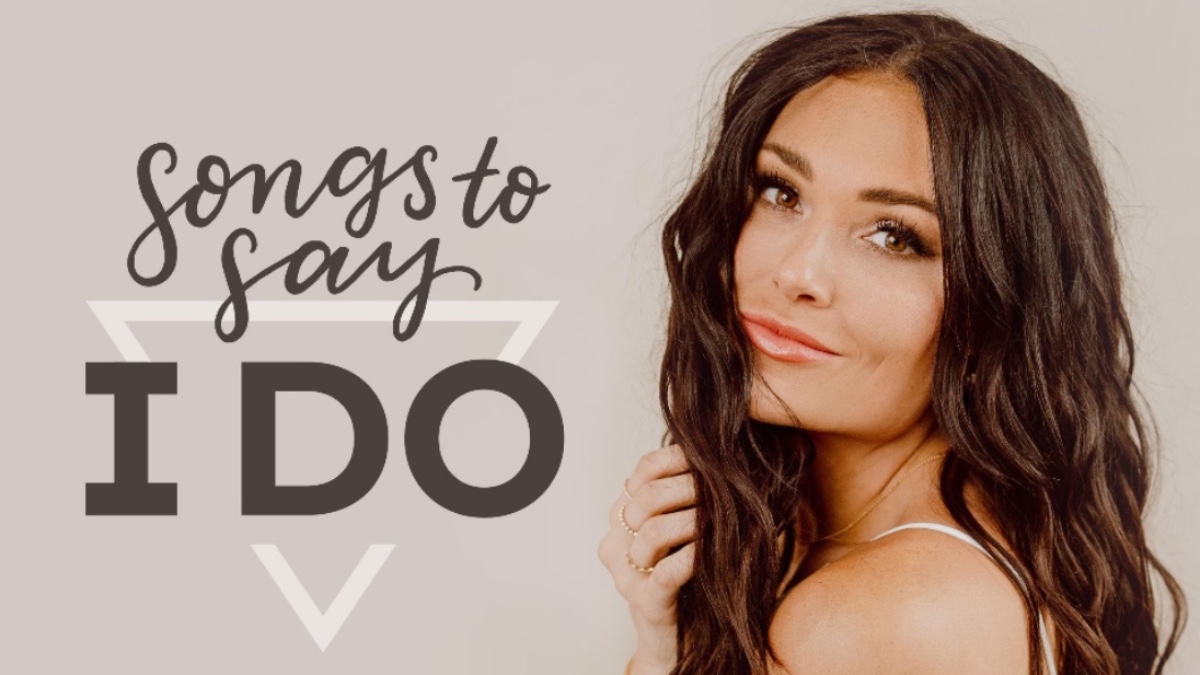 Kylie Morgan is surprising fans with a brand-new five track EP, ‘Songs To Say I Do’, creatively inspired by her upcoming nuptials. Out everywhere October 14, the project is available to pre-save now, and features four new songs (all co-written by Kylie) as well as her recently released viral smash ‘Bridesmaids’.

Kylie was due to marry fellow Country singer Jay Allen in Fort Myers last weekend but the impact of Hurricane Ian on that Florida coastal resort caused the postponement of the wedding as large parts of the town were destroyed.

Kylie took social media by storm with ‘Bridesmaids,’ her call-out to the best friends that keep her world spinning. Released in response to fan demand, she co-wrote the song with one of her real-life bridesmaids in her forthcoming wedding, Sam DeRosa, as well as KK Johnson. Kylie’s initial viral TikTok using the track has racked up 8.2 million views with over 1.2 million likes, while more than 156K fans have created their own videos using the sound, including nods not only to wedding parties but favourite musicians, family members, pets and more.

Kylie’s debut single “If He Wanted To He Would” can be heard on country radio now, with the empowering, up-front anthem featured on her current EP,, ‘P.S.’ Six additional tracks make up the project, each co-penned by Morgan herself.

Kylie is on the road now in the US with Tyler Rich on the ‘Thinkin’ We’re In Love’ Tour, taking the stage in the Northwest this weekend for stops in Washington, Oregon and Idaho. For more information and a full list of Kylie’s tour dates, visit kyliemorgan.com.