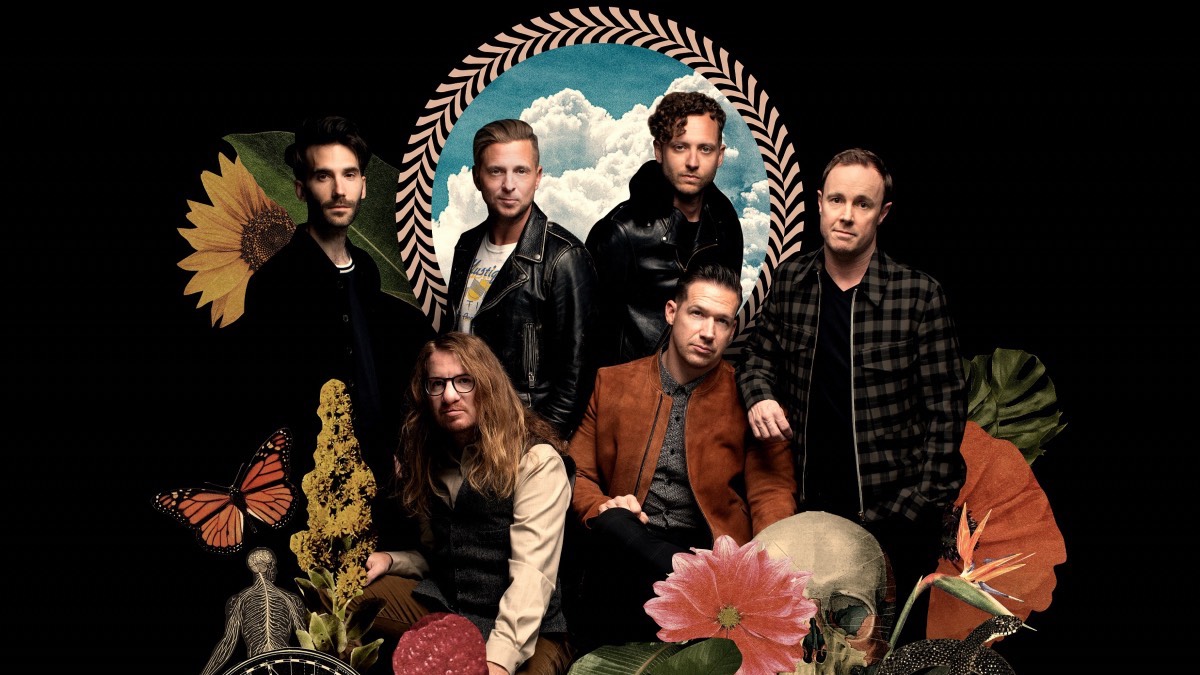 Grammy-nominated OneRepublic have announced their highly anticipated return to the UK, with a date at London’s Wembley OVO Arena for Wednesday 14th June 2023. Tickets on sale Friday 7th October at 9am via www.gigsandtours.com / www.ticketmaster.co.uk.

OneRepublic, comprising of singer/songwriter and lead vocalist Ryan Tedder, guitarists Zach Filkins and Drew Brown, bassist and cellist Brent Kutzle, keys Brian Willett and drummer Eddie Fisher, have seen huge success in 2022 with single ‘I Ain’t Worried’ (Music from The Motion Picture Top Gun: Maverick). The acclaimed hit has smashed the UK charts, currently having spent 17 weeks in the chart, with a peak position at 3 and amassing a triumphant 329 million Spotify listens, which is still climbing.

In 2020, OneRepublic released album ‘Human’. They later released a deluxe version of the album in 2021. Across their career, OneRepublic have had multiple success with hits including ‘Apologize’, which shattered digital sales and airplay records worldwide, 41 million selling single ‘Counting Stars’,‘Love Runs Out’ and ‘West Coast’, all which have helped OneRepublic amass 5B streams on Spotify to date.

Alongside OneRepublic, front man Ryan Tedder has worked on several projects with some of pop’s biggest names, executive producing and co-writing the comeback album from The Jonas Brothers and penning hits for the likes of Pink, 5 Seconds of Summer, Sam Smith, Anitta and Lady Gaga.