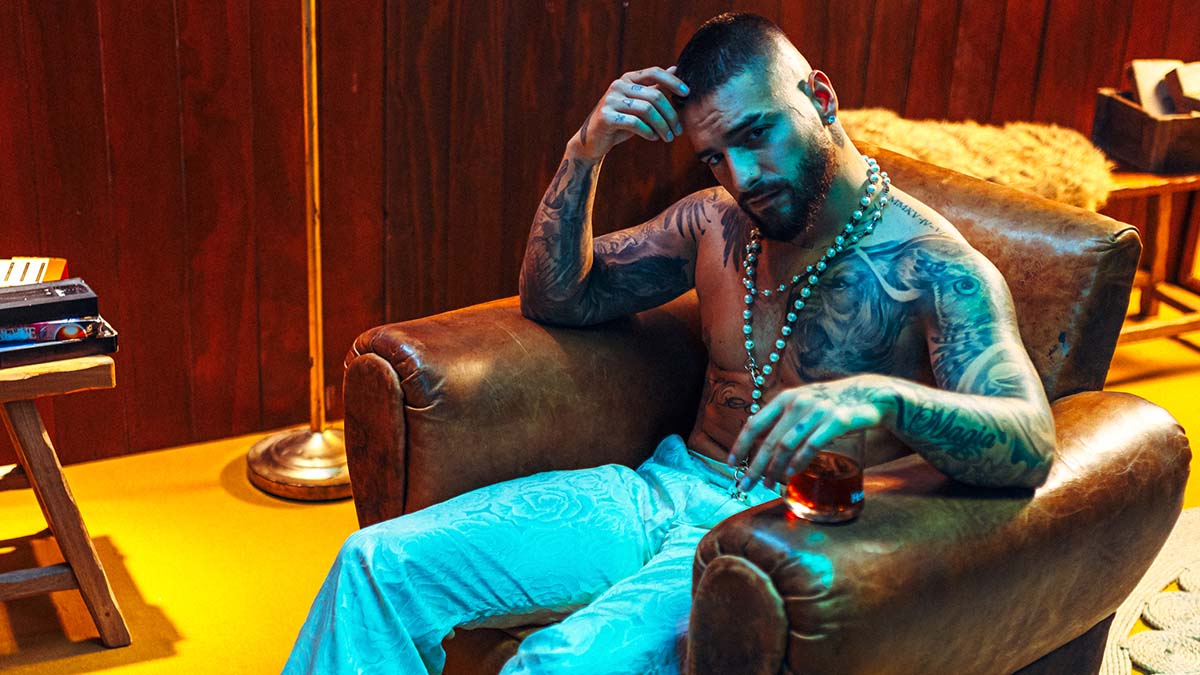 Global Latin music idol, Maluma has released his new single ‘Junio’, an upbeat feel-good pop track with an urban touch set to be part of his upcoming urban-pop album, a follow-up to his acclaimed ‘Papi Juancho’ production.

He premiered the song live on stage with an epic performance at the Billboard Latin Music Awards. The prestigious award ceremony took place in Miami, FL at the Watsco Center and was broadcast by the Telemundo’s network. The artist stunned viewers arriving on the red carpet, with two female artists he has signed to his new record label, Royalty Records: urban pop singer Abril and the regional pop singer Paulina B.

Additionally, the official video for ‘Junio’ was filmed in Medellín, Colombia; produced by Royalty Films and directed by Juan Luis Londoño (Maluma), along with César “Tes” Pimienta and Juan Felipe Zuleta. Throughout the video set in a colourful neighbourhood, Maluma’s character is so captivated by a woman that he prays that she will notice him and after clearing up a misunderstanding, they eventually connect. The artist wanted it to be as legitimate as possible and he cast deaf actress Jenifer Pulgarín as his love interest.

After releasing two albums that represent very personal passion projects, Maluma marks the return to his urban-pop essence with the release of “Junio”, underscoring his multi-faceted talent and versatility.