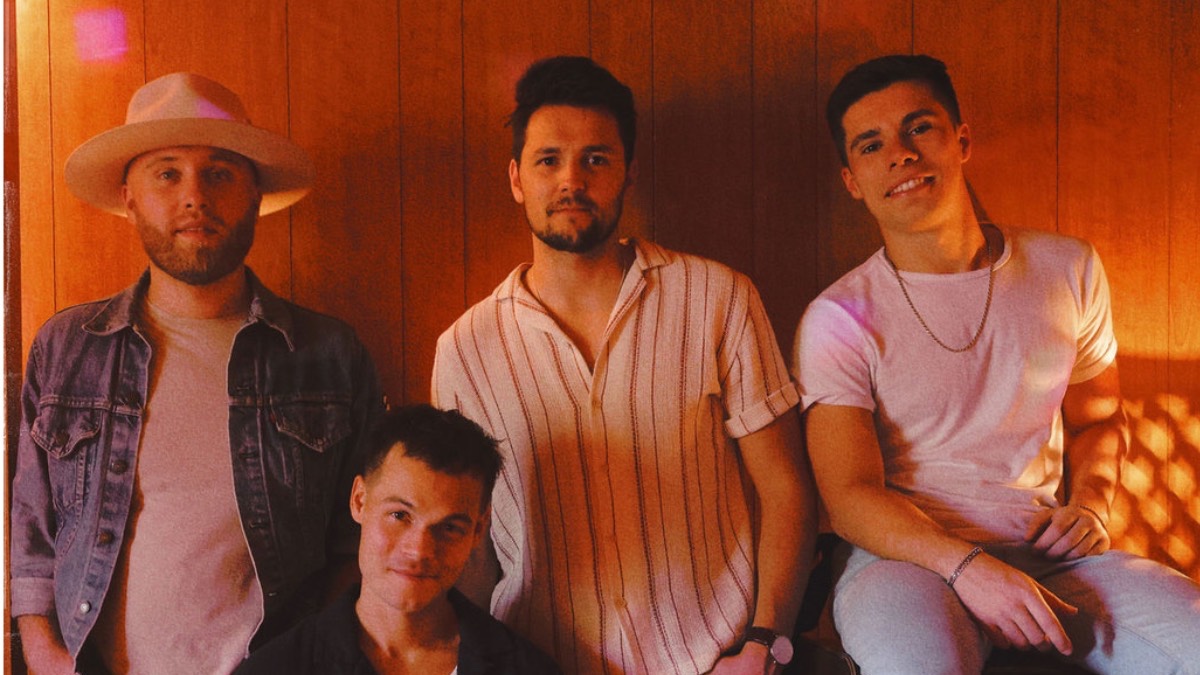 “With a drink in my hand, singing “rockin’ me baby,” the tribute transports you back to the best times, the best memories, and the best soundtrack for making more of both.

Due to high demand and a boisterous audience response during their lives sets this summer, “I’m Feelin’ Good (Steve Miller Band)” will release just in time for the band’s fall tour dates, where they will join the multi-platinum Grammy-nominated Blanco Brown on his Monster Energy Tour as well as Country hitmaker Dustin Lynch on select dates of his Party Mode Tour.

Prior to the band’s performance with Brown at Nissan Stadium during this year’s CMA Fest, Zac Brown exclusively told People: “I recognized the talent this young group has and when we started working in the studio so much more unfolded, and I believe in these guys…Lots to come from King Calaway.”

Named one of the seven new Country acts to watch out for by Billboard, King Calaway recorded their Steve Miller ode – written by Wendell Mobley, Chris Stevens, Neil Thrasher – at Zac Brown’s Southern Ground Studio in Nashville, and it is just the second taste of even more Zac Brown-produced new music coming soon.