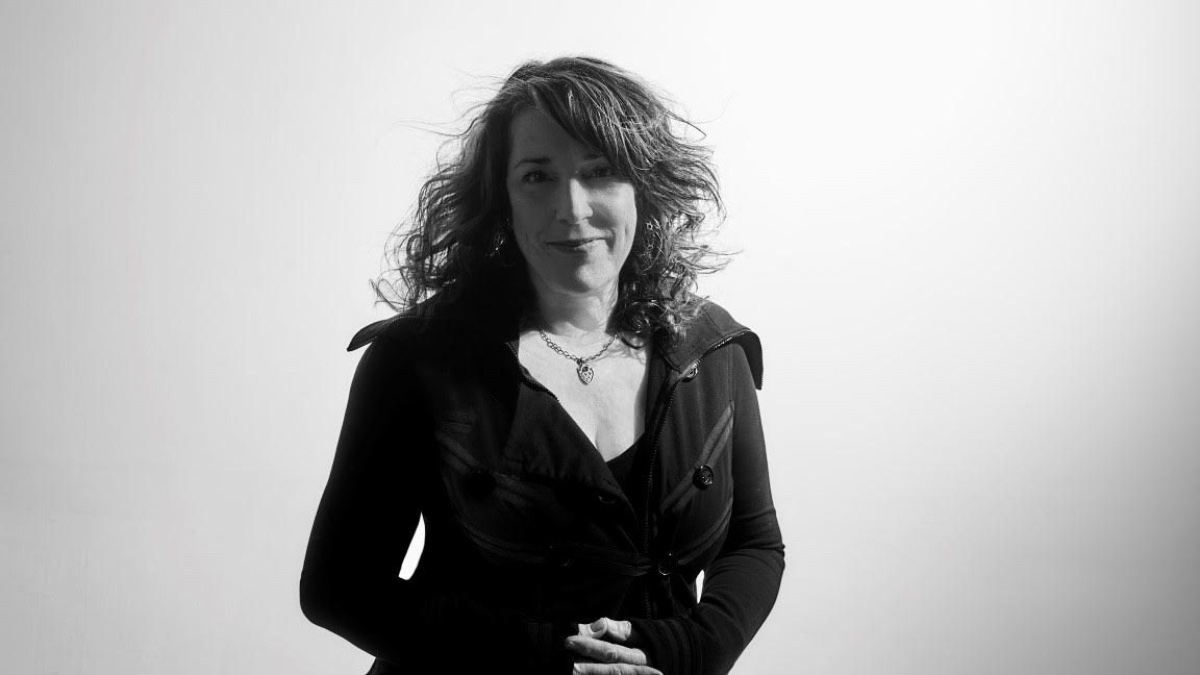 Grammy-nominated Songwriter’s Hall of Fame inductee Beth Nielsen Chapman returns with her new album ‘CrazyTown’, out Friday 23rd September via Cooking Vinyl. Ever since the release of her first album ‘Hearing It First’ in 1980, Beth Nielsen Chapman has undoubtedly made her mark in music. Her body of work includes seven number one hits and spans a diverse roster of legendary artists who have covered her songs including Bonnie Raitt, Emmylou Harris, Willie Nelson, Bette Midler, Keb’ Mo and Elton John, and has often been featured in film and T.V. She has also written hits for the likes of Neil Diamond, Trisha Yearwood, Martina McBride, Roberta Flack, Waylon Jennings and many many more. She even wrote the mega-hit “This Kiss,” sung by Faith Hill which will be familiar to most country fans.

The depth of her music reflects her resilience and strength, having come through many life challenges, she has survived with humour and an endless sense of wonder, as vital as ever. Her new album ‘CrazyTown’ (produced by Ray Kennedy) offers further insight into the heart and soul of a hugely established artist who, 40 years into her career, continues to take risks and create something entirely new.

The album begins with ‘All Around The World’, an upbeat number followed by ‘Put A Woman In Charge’, an empowering track based more on a humanitarian approach, rather than a political viewpoint. It was originally written with and released by Keb Mo (ft Rosanne Cash) but has now recorded by Nielsen herself. The groove is carried along by gospel backing vocals and a textured musical landscape made up of acoustic and electric guitars, drums, bass and synthesisers.

‘4LeafClover’ tells the story via many clever lyrical metaphors of finding someone who suits you well. The opening lyrics ’You caught me two times looking out the corner of my eyes, watching sparks fly without a doubt, right, you’re my baby’ set the scene nicely and there are tinges of 60’s and 70’s instrumentation throughout the track. On the opposite side of the love songwriting spectrum, ‘The Edge’ is written about Nielsen losing her first husband to cancer in 1994. “It is about acquiescing to the absolute depths of sadness and fear and a loss of trust in how to turn things around,” says Beth. “Sometimes when we are in deep grief we have to speak about the experience because others are right here in it too and writing about it and expressing it moves us through it.”

The already released ‘With Time’ portrays the eloquence of Nielsen’s mature songwriting and ‘Dancing With The Past’ tackles a similar lyrical theme about the passing of time but handles it differently, finding Beth at peace with what has gone before, and preferring to look forward rather than back.  The latter also has a 90’s country feel throughout it.

From country to blues; ‘Hey Girl (We Can Deal With It)’ is a modern blues triumph written about celebrating the power of women looking out for their fellow women. The blues guitar riffs continue with the toe tapping ‘Everywhere We Go’ written about how difficult things can get and how sometimes you’ve just got to grab that person you love and take a break from it all so as not to lose your mind. This song also features a melodic harmonica and guitar solo with Nielsen not afraid to venture into showcasing different instruments throughout the album.

The closing song ‘Walk You to Heaven’ is a beautiful, comforting goodbye to a loved one written with Kimmie Rhodes and Mindy Smith, in the style of the brilliant John Prine not long after his death.

It is clear from this album that Nielsen has a solid understanding of how songwriting works on many different levels and can write about various subjects with confidence. Speaking on the album she said ‘CrazyTown is a bit of a leap for me. I’ve always loved being in the studio and making records, but I think this experience of these sessions with Ray Kennedy producing really captured the feel and the breath of what happens when I perform live…there’s a spontaneity and immediacy to my vocals and the whole sound has a rawness and an edge that I really love.’