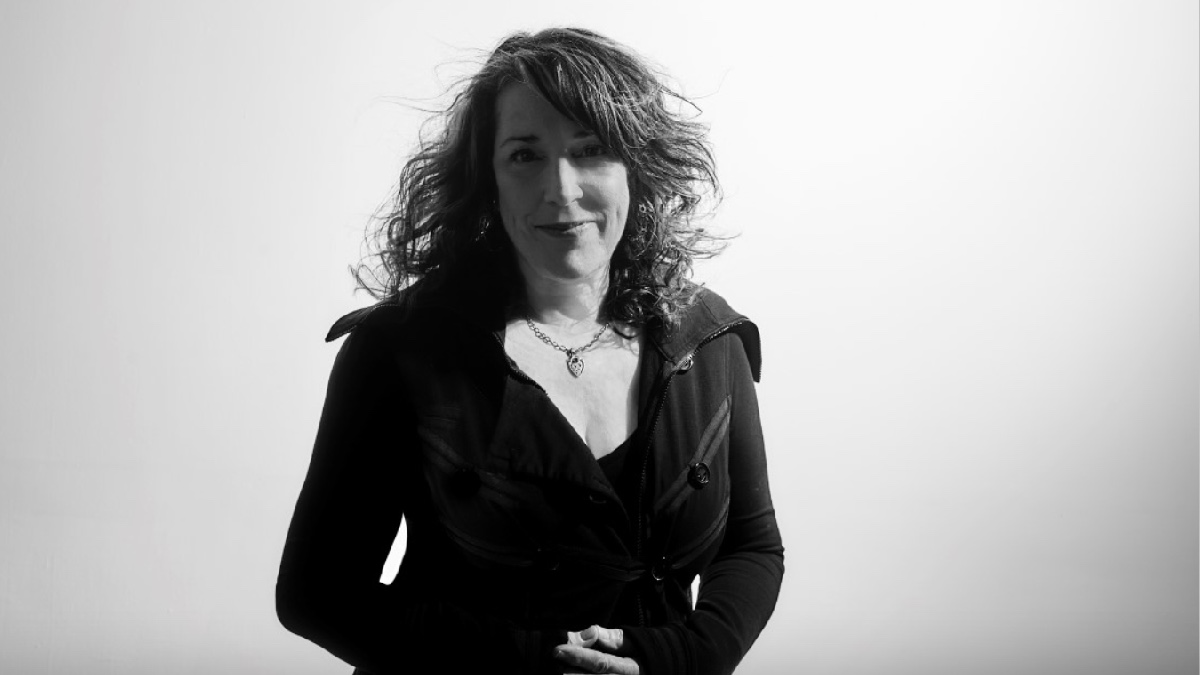 On May 6th two-time Grammy nominee Beth Nielsen Chapman returns with her new single ‘Hey Girl’, her first new music in over four years, and the first taste of her upcoming 15th album, ‘CrazyTown’ out this autumn on Cooking Vinyl (Pre-order)

To celebrate the release Rough Trade have a signed exclusive coloured edition of the album. You can also get a personally signed and numbered Test Pressing on the D2C store, along with LP & signed CD via Amazon Pre Order.

With a career spanning nearly 40 years, Beth proves she’s still as vital as ever with this anthemic new track written in reaction to the ‘Me Too’ movement, a song Beth calls her “celebratory shout out to our sisters making their way in the world.”

“We were talking about the capacity for survival and overcoming the challenges that are part of being in the world as a female, balancing strength and vulnerability. As the writing of the song progressed, we touched on feeling lost, being taken advantage of, and navigating one’s safety and the experience of not being taken seriously.”  Chapman says of ‘Hey Girl’.

In addition to a new album, Nielsen Chapman has also announced a UK Tour. To see the comprehensive list of dates click here.