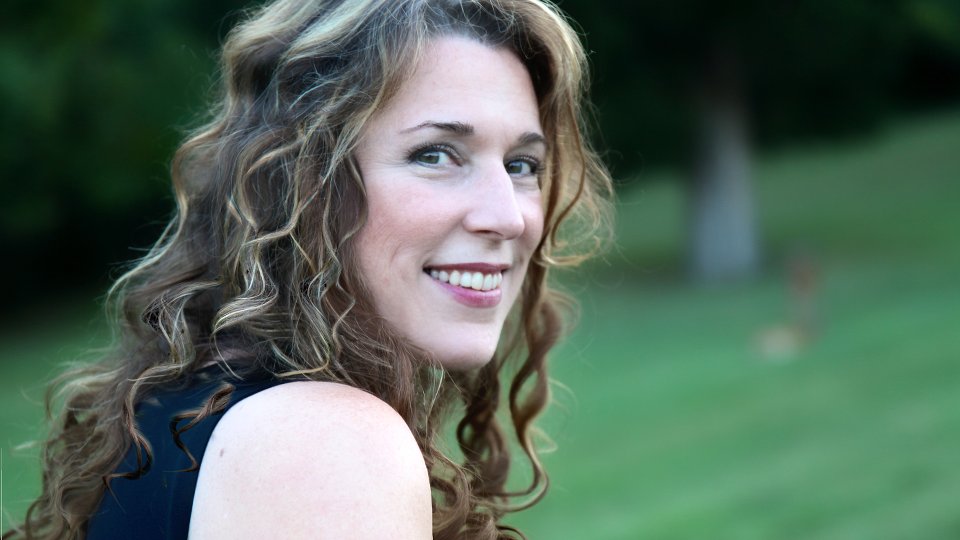 Legendary country singer-songwriter Beth Nielsen Chapman has worked with some of the biggest names in the business, from Emmylou Harris to Bonnie Raitt, and her songs have even been performed by Elton John. Now she’s back with her brand new album, Hearts Of Glass.

The album opens with the midtempo Come To Mine, launching into Chapman’s vocal as she sings about the state of the modern world whilst encouraging the listener to let go of their troubles. It’s got a slightly more pop feel than you might expect from her previous work, with 80s-influenced synth-style beats and a sunny, welcoming vibe. I loved the warmth and richness in her voice on the song too.

Throughout the record Chapman explores themes of childhood and growing up, such as on the nostalgic Old Church Hymns And Nursery Rhymes with its organ intro and gentle guitar melody. She also covers relationships on the likes of Epitaph For Love, which balances a bright, wistful melody with melancholy lyrics. The musical style draws a lot from 1970s folk bands; in particular the soothing All For The Love is a song that I feel would fit in perfectly for a drive through the desert to San Francisco for a hippie festival back in the day, as Chapman’s vocal almost glides over the steady melody.

What pulls the whole album together is Chapman’s utterly gorgeous vocal, which is crystal-clear and smooth as honey. The simple arrangements of the songs mean that her voice is never overwhelmed by the production, meaning that she still has impact without having to put too much power into her singing. She also does a great job of bringing the characters and settings of her songs to life, such as the warring couple in the strange, haunting Rage On Rage, where her delicate vocal contrasts the dark narrative and add a disturbing edge. I particularly loved the tiny details such as her description of ‘little squares of daylight’ in Child Again, about an elderly woman in a nursing home, and the little vignettes that make up Life Holds On; there’s one particular image in the latter that will stay with me for a while yet.

For me the highlights of the album are the trio of songs on the theme of being comfortable in your relationship. The joyous Enough For Me reminds me of 60s bands such as the Small Faces and is impossible not to smile at, whilst the bluesy yet lush You’re Still My Valentine is a lovely ode to long-term romance and how, despite the ups and downs, the couple in the song is stronger for it. Chapman also hits a seriously impressive note at the end! Meanwhile, the Spanish-influenced If My World Didn’t You You has a subdued feel, yet is still incredibly heartfelt and packed with lovely harmonies.

The final track on the record is Dancer To The Drum. It beautifully realises the album’s theme of life coming full circle and interconnectedness, with an almost spiritual feel. I loved the slow, rhythmic guitar melody as well as the control in Chapman’s voice and the sense of hope, which ties it back to the rest of the album.

Overall Hearts Of Glass is a wonderful album. It’s an optimistic record with universal themes of growing up, growing old and being part of something much bigger than yourself, and is packed with gorgeous imagery and interesting characters. Chapman has a real gift for creating in-depth stories with very few words and is able to leave you completely immersed in the world of her songs. This is definitely an album for our times and one I’ll be playing a lot over the coming months.