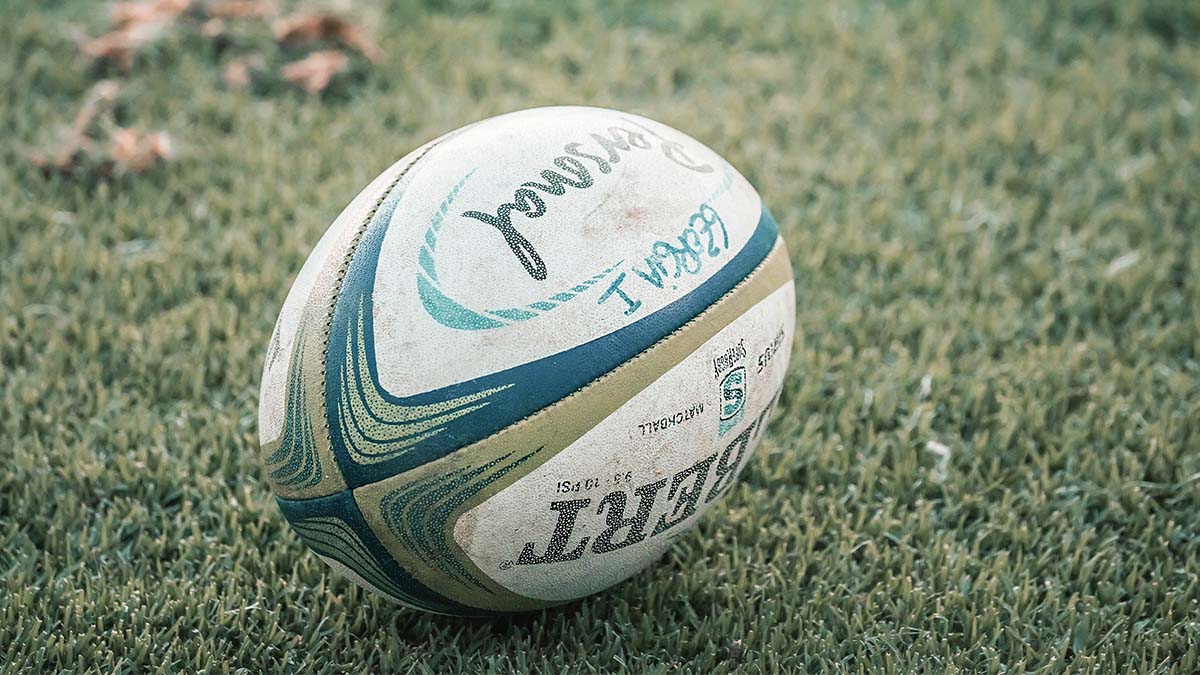 The All or Nothing series from Amazon has been a cultural revelation, and the various offerings released to date have given viewers incredible insight into the inner workings of clubs in some of the world’s most popular sports. In some cases, they’ve even been able to raise awareness about competitions in regions that they hadn’t been popular in before.

Rugby League is a hugely popular sport in countries like the UK, Australia, and New Zealand, but it’s still behind rugby union on the international stage. Perhaps an All or Nothing series would be useful to boost the sport’s notoriety.

Rugby League is Booming in the UK

For people living in the UK, especially the north, it may be hard to believe that rugby league doesn’t have a passionate following everywhere. It’s the fourth-most popular team sport in the country, behind Football, rugby union, and cricket. It’s estimated that live Super League rugby has a cumulative audience of 15.1 million people, with the Women’s Super League also beginning to attract a lot of fans.

Rugby League is buoyed by the massive betting industry around it, and it’s one of the most popular sports for wagering on in Britain. When people bet on rugby, they have access to a wide range of markets on individual games. They can also stake in competitions, such as the Super League XXVII Grand Final Winner.

It seems strange that rugby league hasn’t managed to market itself around the globe as successfully as many other British sports have. Rugby was introduced in a multitude of countries during the British Empire, but many places chose to adapt it with their own rules. Australia and Canada, for instance, both created their own variants, the latter of which went on to become known as American football.

The streaming war is fiercely contested on a variety of fronts, and it’s hard to say whether Amazon Prime will be able to prevail against rivals like Netflix and HBO Max. However, one area that it could be considered the frontrunner in is sports documentaries. There are numerous series focusing on sports on the platform, and the All or Nothing series is the jewel in the crown.

All or Nothing began with A Season with the Arizona Cardinals in 2016. It was met with widespread approval and led to a few other offerings focusing on different NFL teams including the Los Angeles Rams and the Dallas Cowboys. Amazon Studios used the popularity of these as a springboard to cover other sports and leagues, with series based on teams in the Premier League and Serie A as well.

When All or Nothing branched out into rugby with a special on the New Zealand All Blacks in 2018, it provided a new perspective on the sport and raised awareness of union. It could achieve the same with rugby league if the producers decide to venture into this strain. There are some hugely obsessive fans in the UK, and it would be great to capture them on film to show the world how seriously they take it.

It seems that the All or Nothing series is gradually getting around all the most popular sports and teams in the world. It could be a matter of time before it centres on rugby league and helps boost the game’s appeal around the world.

In this article:All or Nothing