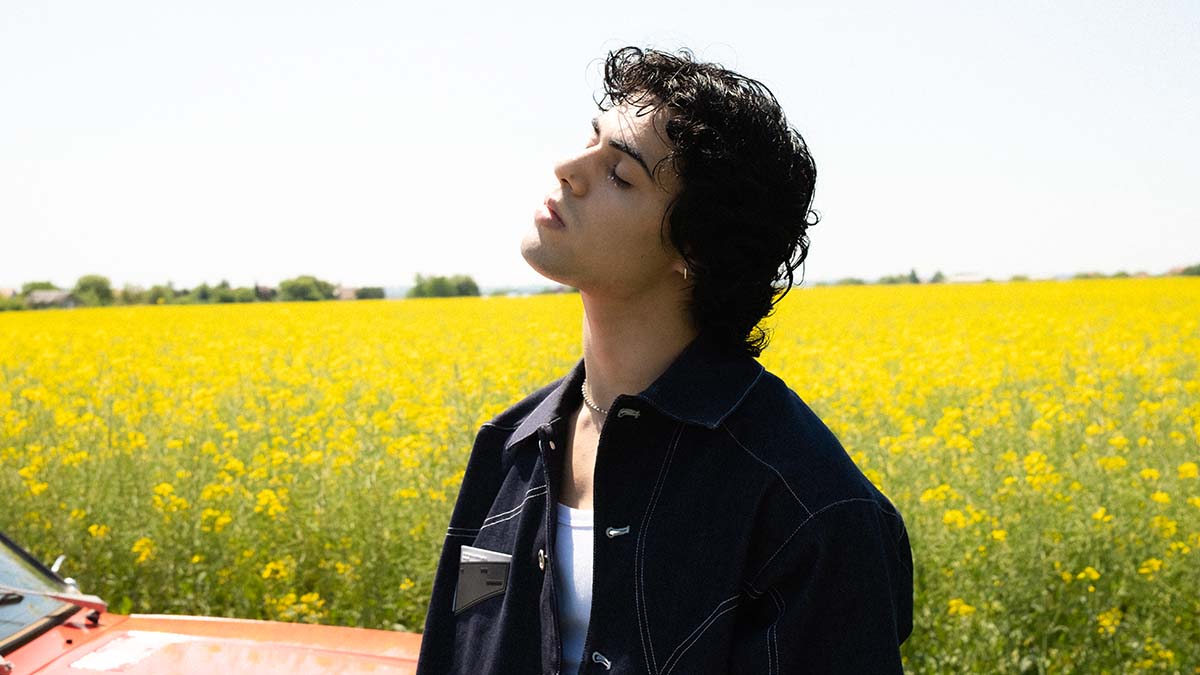 The song is produced by Russ Chell (Tate McRae), and it starts a new chapter in Mergui’s career. The music video for the track will arrive at 4pm BST today.

‘Sucks To Know You (F.U.) bottles the aftermath of a breakup into an irresistible and infectious anthem. The accompanying video finds Mergui behind the wheel of a vintage red sedan as he speeds through a field of flowers, singing and screaming the lyrics with no shortage of emotion.

On the release of his first English-speaking single, Mergui says, “Ever since I was a little kid, I dreamed of doing music in English. This is something I’ve worked towards my whole life, and Haim Saban and the team at Saban Music Group made it a reality.”

The song is the first taster from upcoming E.P. ‘Dark Side of the Rain’.

In 2020, Haim Saban personally signed Mergui to Saban Music Group. Mergui auditioned for Israeli TV competition ‘Rising Star’ at age 17. He placed second on the show, attracting a rabid fan base before the release of his first Hebrew single in 2019.

While continuing to release music with unprecedented momentum, he served in the Israeli military for three years, performing on army bases across