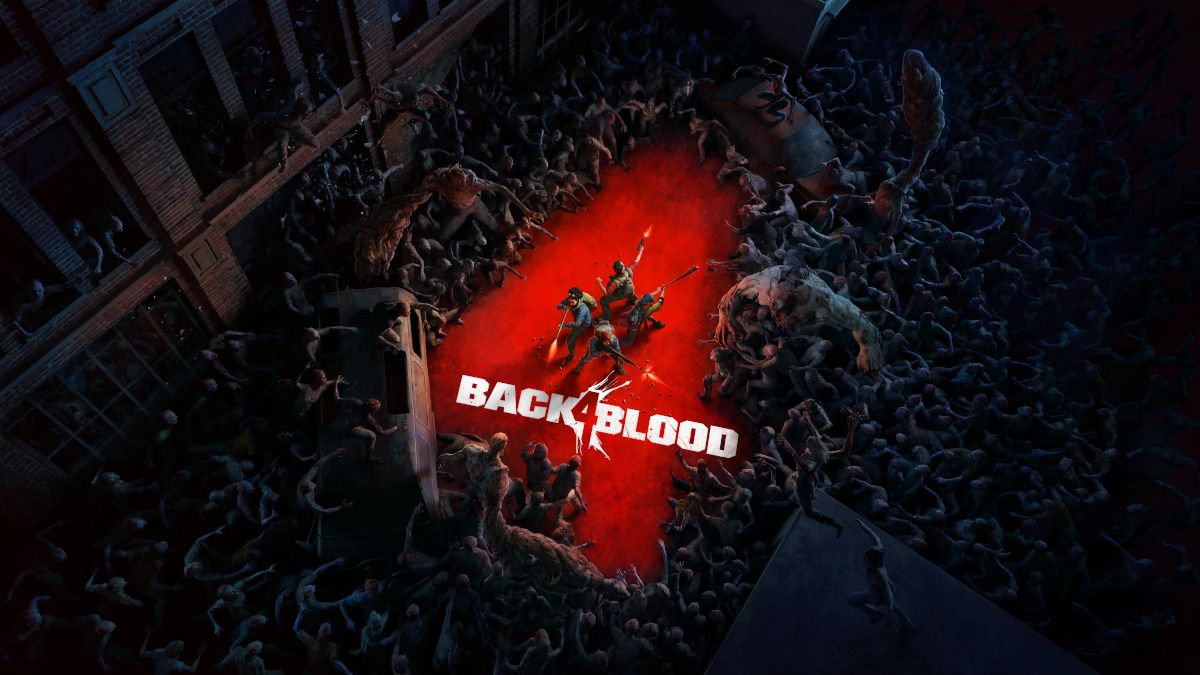 The video showcases a brand-new story campaign that put players up against a new adversary known as The Cultists, a deranged group of humans who fight for the rise of the Ridden. To help against this fierce enemy threat, the expansion introduces a new playable Cleaner, “Prophet” Dan – a gun toting, self-proclaimed preacher of the end times with reviving abilities to give teams a much-needed fighting chance.

The new DLC also includes exclusive character and weapon skins, along with new weapons, accessories, and cards. Children of the Worm is available as part of the Back 4 Blood Annual Pass, Back 4 Blood: Deluxe Edition, Back 4 Blood: Ultimate Edition, or via standalone purchase.

Back 4 Blood is a first-person co-op zombie shooter from Turtle Rock Studios. The game is available now for Xbox Series X|S, Xbox One, PS5, PS4 and PC.