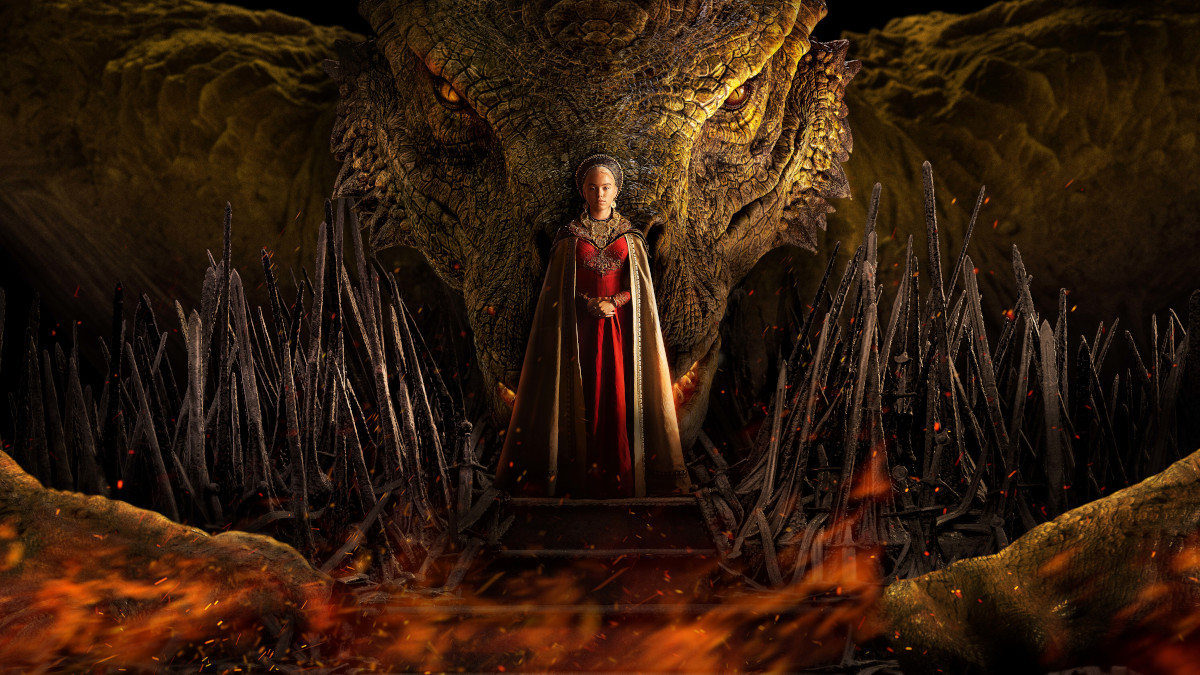 ‘House of the Dragon‘ has had a phenomenal debut and the future looks very bright for the ‘Game of Thrones‘ prequel. Less than a week since the season premiere and a second season has already been confirmed.

House of the Dragon is already proving to be a ratings hit, and we predict it will go from strength to strength due to the captivating storytelling and incredible production values. We look forward to sharing a second series with our customers on Sky and NOW.