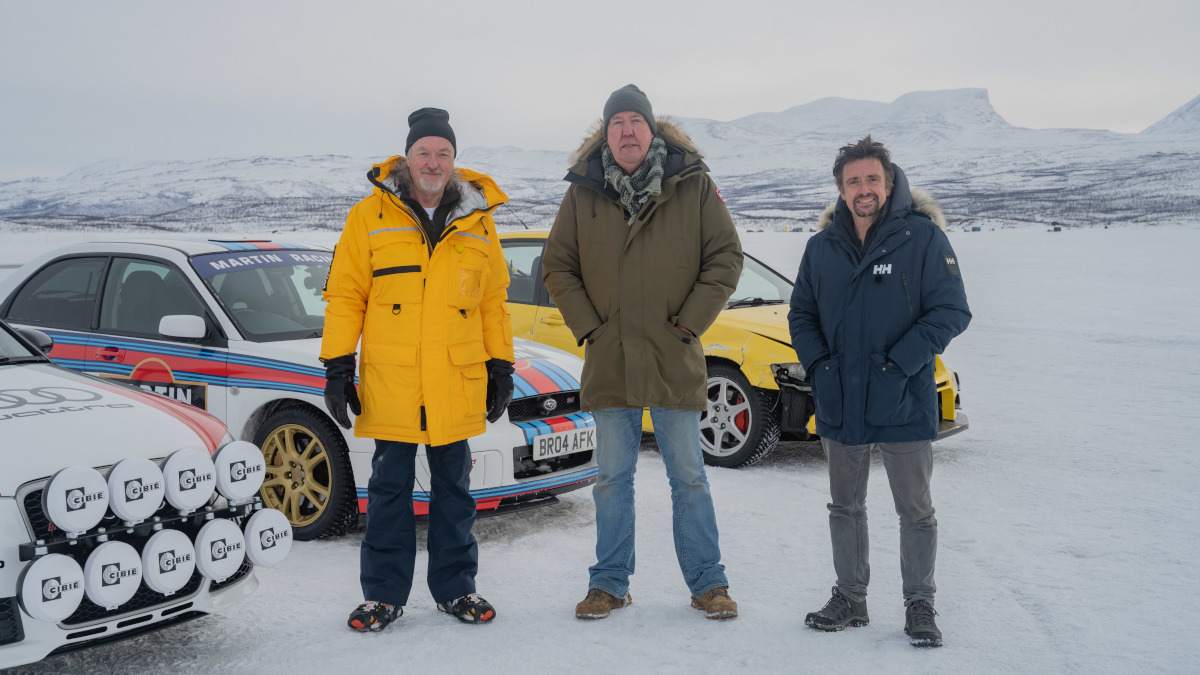 Following on from Carnage a Trois, the second of The Grand Tour’s lockdown specials, Prime Video have released the first information on season 5.

In the first episode of The Grand Tour season 5 and their first post-pandemic road trip, Jeremy, Richard and James head for the icy wastes of the Scandinavian Arctic Circle.

At the wheel of their three favourite rally cars the boys embark on a catastrophe-filled adventure that takes in Cold War submarine bases – frozen lake racetracks, crashes and ski resort chaos as they drag their homemade houses from the coast of Norway to the Russian Border.

The trailer gives us a taste of what to expect and it looks like we’re in for the usual hilarious hijinks as the boys tour through “Europe’s last great wilderness”.

In this article:James May, Jeremy Clarkson, Prime Video, Richard Hammond, The Grand Tour