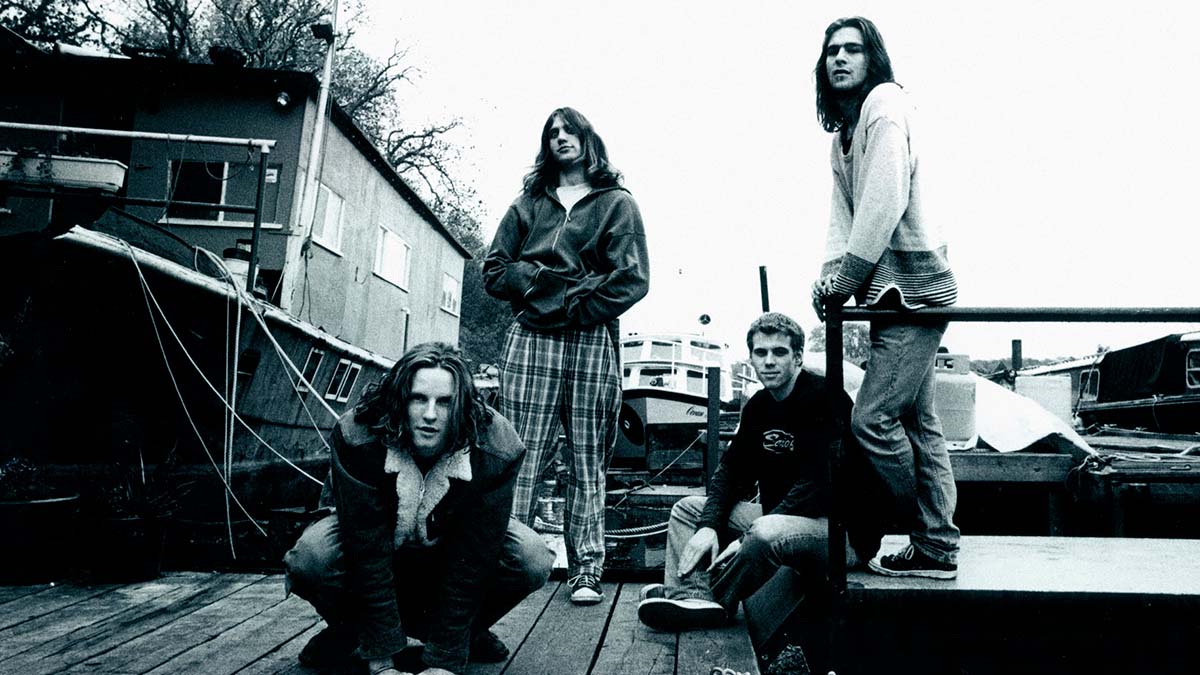 Reef will release a 25th anniversary vinyl reissue of their 1997 number one album ‘Glow’ on 25th November 2022 via Hassle Hindsight.

The release is available to pre-order and it features the mega-hit ‘Place Your Hands’, which was a breakthrough moment for the band.

“I love every album we’ve made, but ‘Glow’ is the one that really encapsulates the band,” says Gary Stringer today. “It’s emotional, it’s sexy, it’s passionate, it rocks hard. It’s everything Reef should be.”

‘Glow’ was the follow-up to the band’s debut album ‘Replenish’, released in 1994, and it was written in soundchecks, between shows, in the band’s rehearsal space and the trusty blue VW van which carried them from gig to gig.

“We were just lost in music,” says Stringer. “The songs were flowing out of us. We were always rocking out somewhere. We were a band, that’s what we did.”

‘Place Your Hands’, the album’s breakout single, reached number 6 in the UK charts and gave Reef their second Top 10 hit.

‘Glow’ was released in early 1997 to universal praise and entered the charts at Number One.

The available formats for the vinyl reissue include Transparent Blue, a Glow In The Dark webstore exclusive, Transparent Red indie retail exclusive and a Transparent Yellow HMV.com exclusive.

All vinyl variants come housed in a hand-numbered spined outer sleeve and include a foldout insert with fresh liner notes from Gary, in conversation with esteemed music journalist Dave Everley.

The track listing for ‘Glow’ is:

Side A :
1 Place Your Hands
2 I Would Have Left You
3 Summer’s In Bloom
4 Lately Stomping
5 Consideration
6 Don’t You Like It