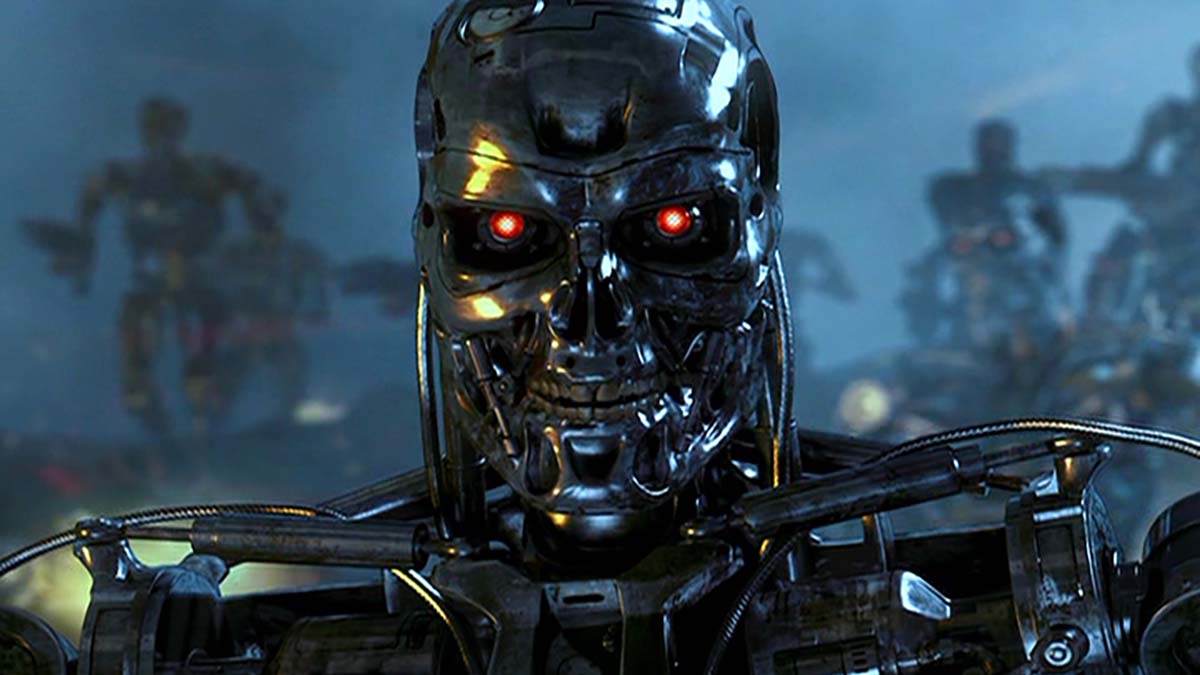 The gaming industry is growing bigger by the day, and because of this, many game genres have had a chance to blossom into something much bigger and more substantial.

After developer Nacon teased plans for a ‘Terminator’ survival game, we began to wonder what made the genre so special. It’s not that we don’t want a new ‘Terminator’ game, but it could have fallen under any one of a number of different genres.

So let’s take a deep dive into the survival genre and see why people keep coming back for more.

The Survival Genre Is Everywhere

There has been a reignited interest in the zombie survival genre in media as a whole – not just videogames. Shows like ‘The Walking Dead’ and films such as ‘Army of the Dead‘ are fresh examples of the zombie genre doing well and being relevant in current culture. It’s only natural that this interest would translate into an uptick in zombie games.

‘The Terminator’, while it might not be a zombie flick, plays with the idea of a post-apocalyptic world where mankind is on its last legs. This is a world where survival is everything as humanity is on the verge of extinction. So adding gameplay elements and a unique plot of its own makes sense for a new game. But it’s hard to imagine a lack of survival games with an array of zombie titles constantly filling our feeds.

‘Dead By Daylight’, ‘Fortnite’, and ‘Minecraft’ are some of the most popular titles on Twitch and there’s no mystery to that. It’s easy to get invested in watching a survival game. Although, in this case, it’s also easy to get invested in playing as well. It’s in this almost symbiotic relationship that streamers and viewers flourish. The better a player is, the better the outcome will be and the more viewers will be willing to tune in to see the triumph. Chances are those games will be on the top-viewed games of Twitch tracker for years to come.

You Can Get Lost in This Genre Just Building Skills

Lastly, and this goes hand-in-hand with the last point, survival games are typically difficult. They’re hard to get a foundational grasp on and even harder to master. This is similar to shooters, strategy games, and all of the best RPG games. RPGs are by and large offline with the exception of MMORPGs. They also come in many shapes and sizes like survival games, but the skills that it takes to get good at the two are completely different. RPGs are more about planning ahead and progressing the story whereas survival games are all about staying alive at any cost necessary and every player does that in a different way.

And it’s in these three main points that we think the “secret sauce” of survival games lies. As long as these games continue to have a high skill ceiling, engage both player and viewer, and have a broad definition that appeals to many games, we’ll be seeing plenty more where the new ‘Terminator’ game comes from.