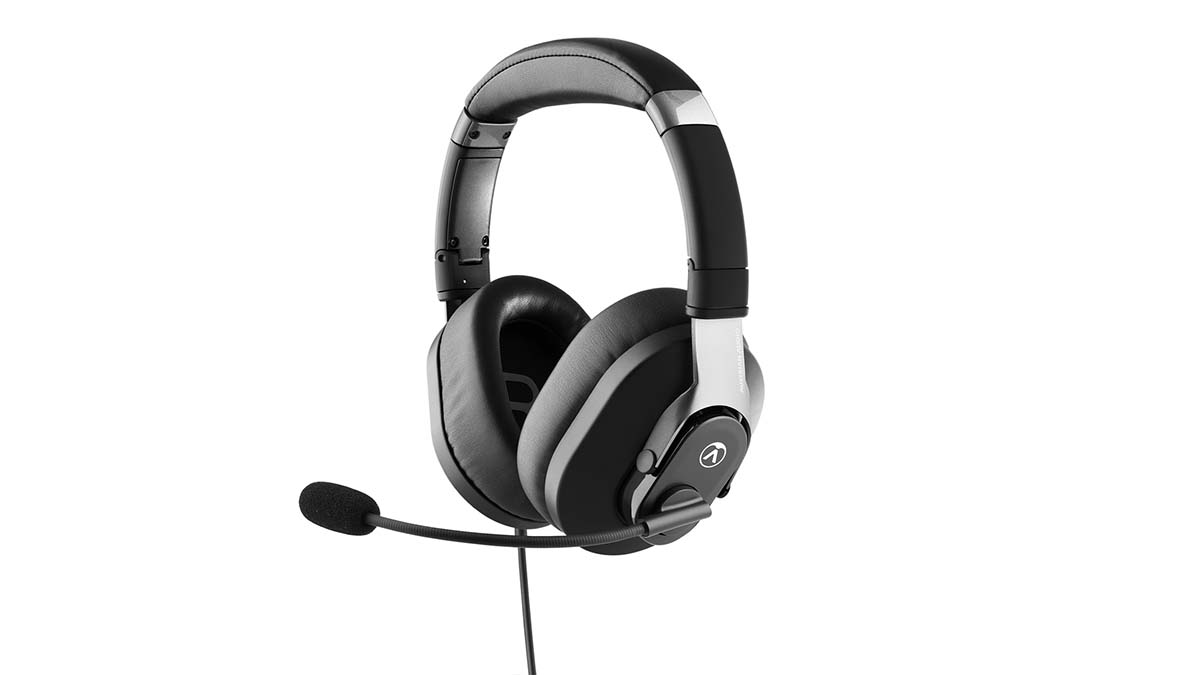 Thanks to the pandemic, the way that we work and our needs to ensure we have the right environment have changed. With fewer people travelling to offices daily, the pandemic made sure we were all (mostly) at home meaning that for many households there were multiple work set-ups in one house. That’s all fine if you’re fortunate enough to have a big house but lots of people, especially in the UK’s biggest cities, were sharing small spaces with partners, spouses and family. As the pandemic took hold, face-to-face meetings stopped and they were replaced by Zoom meetings with work colleagues and customers meeting virtually.

With that in mind, people have had to shell out a fair amount of money to create a set-up that allows them to conduct their work while not disturbing everyone else in their household. While work wear sales may have dropped, purchases of technology have only increased as people seek to have the perfect audio/visual set-up. There are a ton of options on the market but one of the newer ones is the PB17 Professional Business Headset from Austrian Audio, which is retailing at £119.

With a sleek and lightweight design, the headphones encompass the ears but unlike a lot of headphones on the market, they don’t put too much pressure on the ears meaning that you can wear them for long periods of time without feeling uncomfortable. They come equipped with a mic too, which is surprisingly flexible in terms of the position you can move it into, and if you don’t want to use it (or you want to mute yourself during a call), you simple stow it in an upright position.

One of the first things I noticed about the PB17 is that the audio quality really is impressive. The PB17 includes Austrian Audio’s High Excursion (Hi-X) technology and it removes the need to swap out headphones depending on what you’re doing. This headset works fantastically for calls, with crystal clear audio and a mic that picks up incredibly well, and it’s just as impressive for listening to music or listening to video audio. It’s a real bonus not to have to take the headphones off and use a different set for non-call related listening, and that makes this headset pretty attractive.

The headphones, for the price point, do a good job of noise cancelling too. While they don’t block out every sound, and they’re not as effective as the higher-end Apple iPods Max, they dampen outside sound noticeably, which is very handy when you’re trying to concentrate during a call.

Once you’ve finished using the headset, it’s easy to fold it up and stow it away in the bag it comes with. You can buy an optional harder carry case if you want but for most people using them at home, the soft bag should be sufficient.

Perhaps the downside of the PB17 is that it does rely on a wire, which means it’s not as portable as some of the other headphones on the market. The 1.4m cable is detachable but the lack of Bluetooth connectivity in the headphones is a disappointment. I tested the headset using a Mac, which required me to plug the cable into the USB adapter that comes with it, and then plug it into my own USB to USB-C adapter so I could plug it into my Mac. That’s a little bit cumbersome but understandable for the price, and the other features of the headset do make up for this one downside.

For those looking for a lightweight headset to use on Zoom calls that’s not going to break the bank and boasts impressive audio, the PB17 Professional Business Headset is a fantastic option. The quality is better than you’d expect at this price range and it’s a good alternative to some of the more expensive options on the market. Add to that a very comfortable wear and the PB17 is a very attractive proposition.

In this article:Austrian Audio, PB17