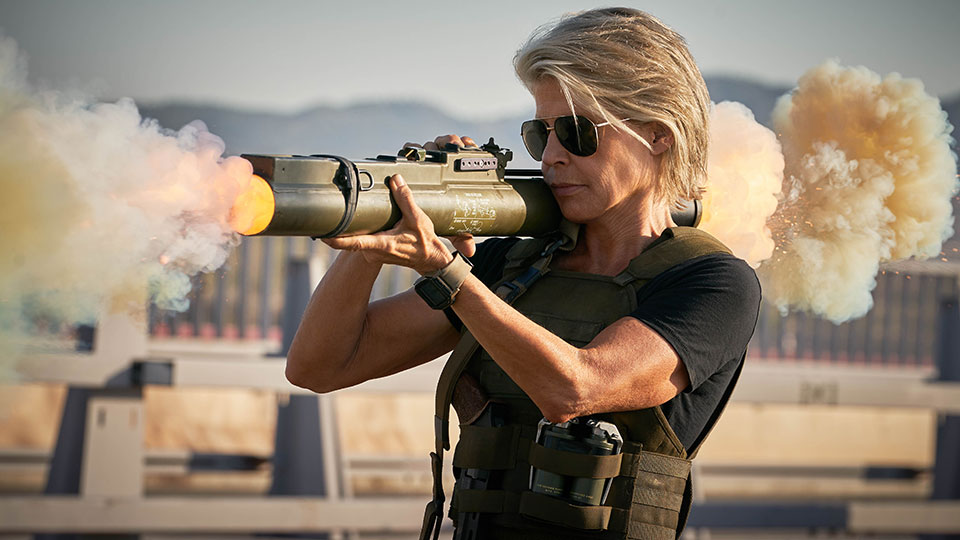 The latest trailer sees Sarah Connor (Linda Hamilton) coming face-to-face with T-800 (Arnold Schwarzenegger) and promising to kill him. Watch the trailer below:

27 years after the events of Terminator 2: Judgment Day, a new, modified liquid metal Terminator (Gabriel Luna) is sent from the future by Skynet in order to terminate Dani Ramos (Natalia Reyes), a hybrid cyborg human (Mackenzie Davis), and her friends. Sarah Connor comes to their aid, as well as the original Terminator, for a fight for the future.

Terminator: Dark Fate will be released in UK cinemas on 23rd October 2019.

In this article:Terminator, Terminator: Dark Fate