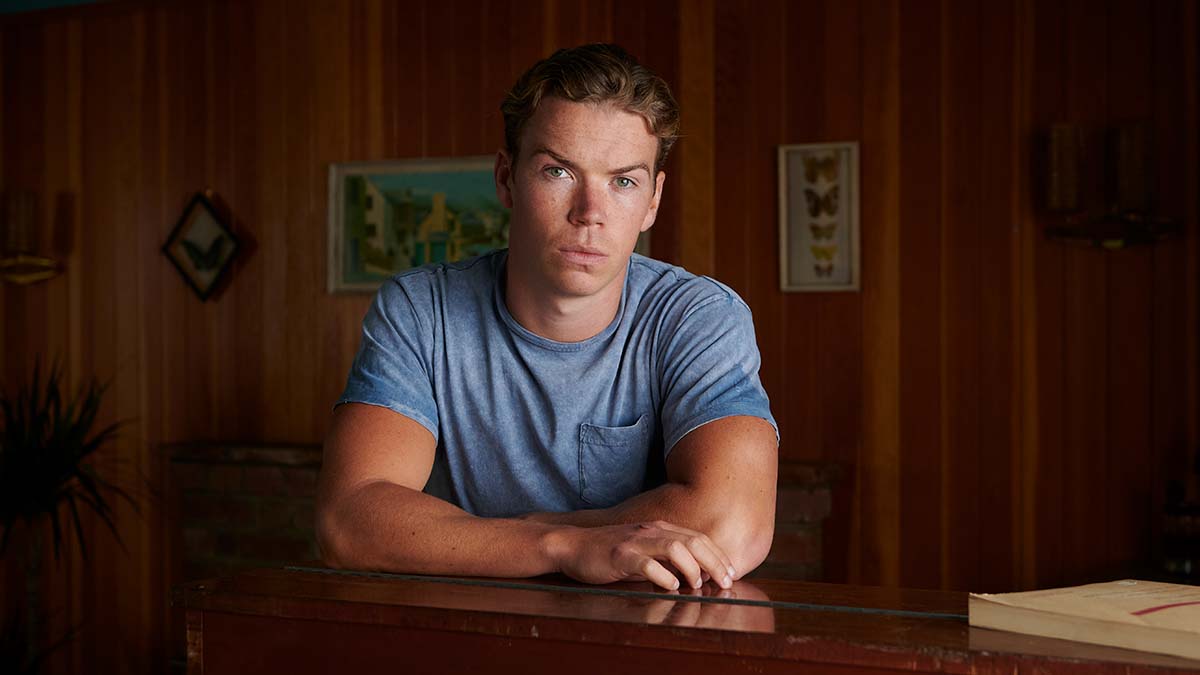 ‘The Score’, the directorial feature debut of writer/director Malachi Smyth, is coming to UK cinemas on 9th September 2022 courtesy of Republic Film Distribution.

A character driven genre-bending musical heist inspired by traditional Hollywood gangster movies and the French New Wave, the film centres around two amateur criminals who are hoping their next mission ‘The Score’ will change the men’s lives for good.

Two small time crooks, Mike (Flynn) and Troy (Poulter), are on a mission – the ‘score’ – that they both expect will transform their circumstances. At a roadside café, as they wait for a hand-over, Troy falls in love with the waitress, Gloria (Ackie), and begins to question his life choices, while the threat of real danger is driving to meet them.

‘The Score’ is produced by Matthew James Wilkinson and Ben Pullen with executive producers Nick Angel and Johnny Flynn.

The film combines Smyth’s unique script with songs written and performed by Johnny Flynn alongside other cast members, (as new recordings for the film), making for a bold and refreshing watch set to intrigue arthouse film, crime thriller and Flynn fans alike.

‘The Score’ will open in UK cinemas on 9 September 2022 and the soundtrack to the will be released via EMI.

In this article:The Score