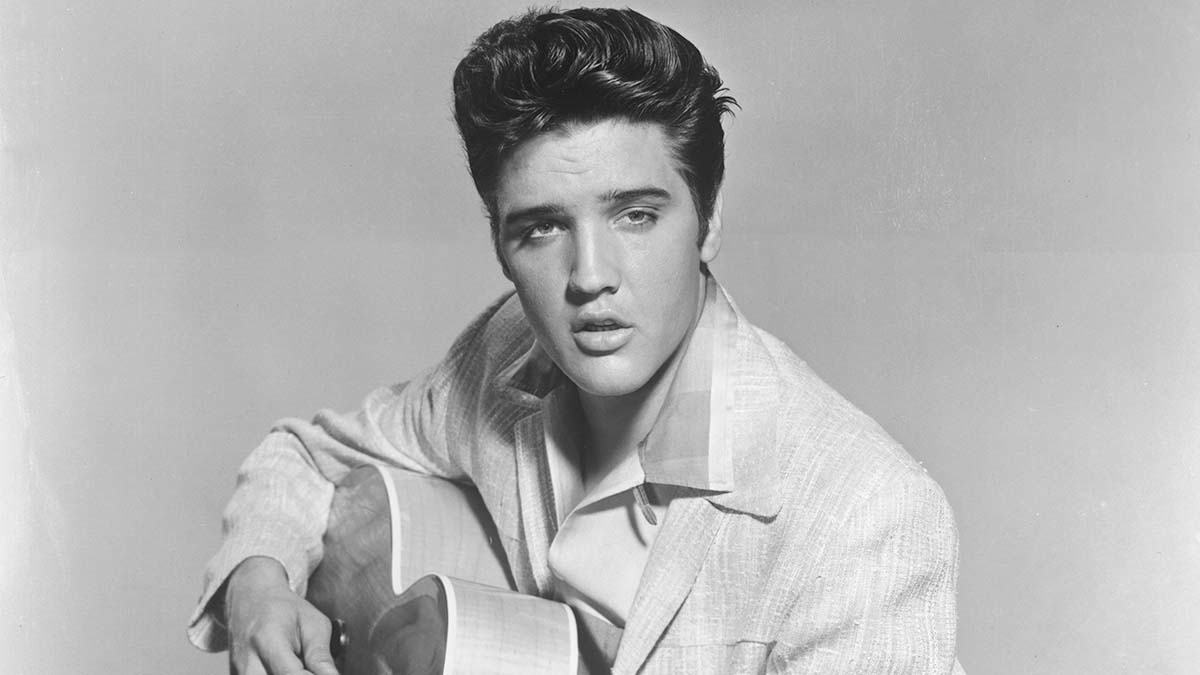 A new study carried out by Showcase Cinemas has found that the UK’s favourite Elvis Presley film is his 1957 classic ‘Jailhouse Rock’.

The iconic film topped the list in a survey carried out by the cinema chain to celebrate the release of Baz Luhrman’s ‘Elvis’ this Friday (24th June).

Elvis’ Top 10 films were voted as:

The Top 10 characters played by Elvis are:

In terms of Elvis’ songs, it was ‘Suspicious Minds’ that secured the top spot with 20% of the vote. ‘Always On My Mind’ came in second place (18%) with ‘Can’t Help Falling In Love’ landing in third (15%).

The Top 10 Elvis songs are:

Mark Barlow, UK General Manager for Showcase Cinemas, said: “Elvis is by far one of the greatest musical icons of the 20th Century, and his legacy has continued to this day. With so many fantastic songs, memorable outfits and his signature pompadour, we cannot wait for our guests to enjoy ELVIS on the big screen.

“Elvis has won so many hearts with his acting career, so it seems fitting that the tragic and romantic Jailhouse Rock was named the UK’s favourite Elvis movie.

“With Baz Lurhmann at the helm, ELVIS is sure to be a cinematic masterpiece, and we can’t wait to welcome our guests to enjoy the film at Showcase Cinemas this June.”

‘Elvis’ is a brand-new biopic chronicling the life and career of world famous singer and actor Elvis Presley. Elvis may have left the building, but fans won’t be able to leave their seats when the film releases on 24th June 2022.

In the upcoming film, Elvis is portrayed on the big screen by Austin Butler, with Tom Hanks as Elvis’s real life manager Tom Parker, and Olivia DeLonge as Elvis’s wife Priscilla.

In this article:Elvis, Elvis Presley