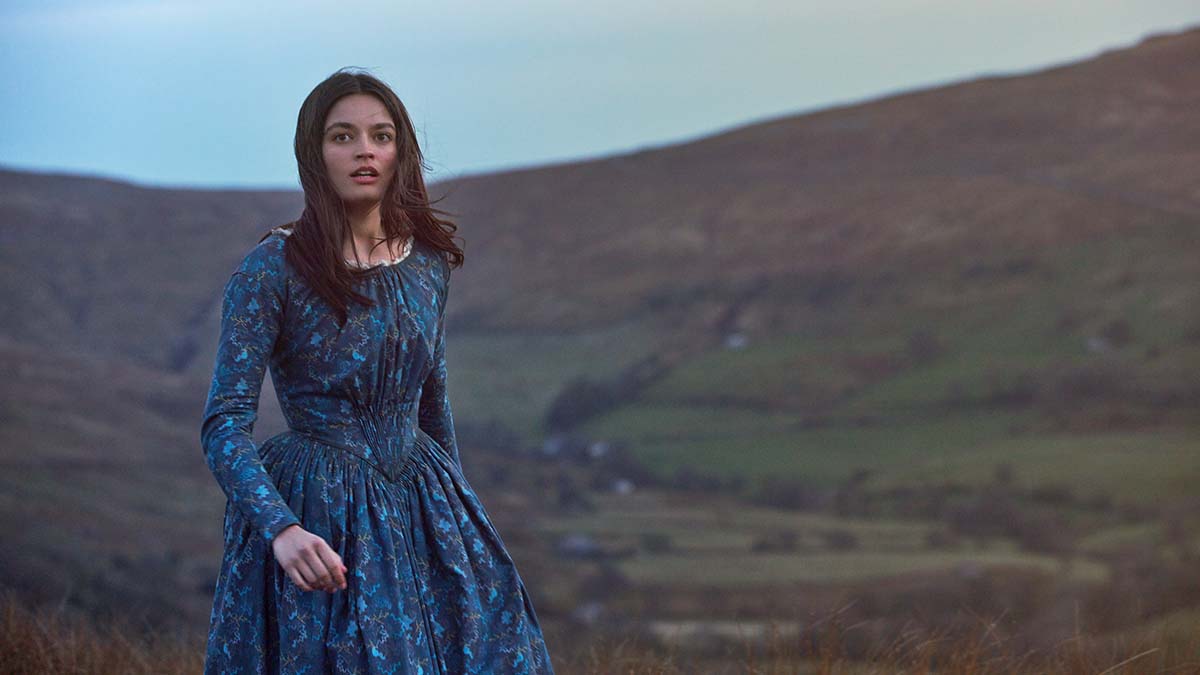 ‘Emily’ tells the imagined life of one of the world’s most famous authors, Emily Brontë. The film stars Emma Mackey (‘Sex Education’) as Emily, a rebel and misfit, as she finds her voice and writes the literary classic Wuthering Heights.

‘Emily’ explores the relationships that inspired her – her raw, passionate sisterhood with Charlotte (Alexandra Dowling – ‘The Musketeers’) and Anne (Amelia Gething – ‘The Spanish Princess’); her first aching, forbidden love for Weightman (Oliver Jackson-Cohen – ‘The Lost Daughter’) and her care for her maverick brother (Fionn Whitehead – ‘The Duke’) whom she idolises.

Frances O’Connor directs from her own original screenplay.