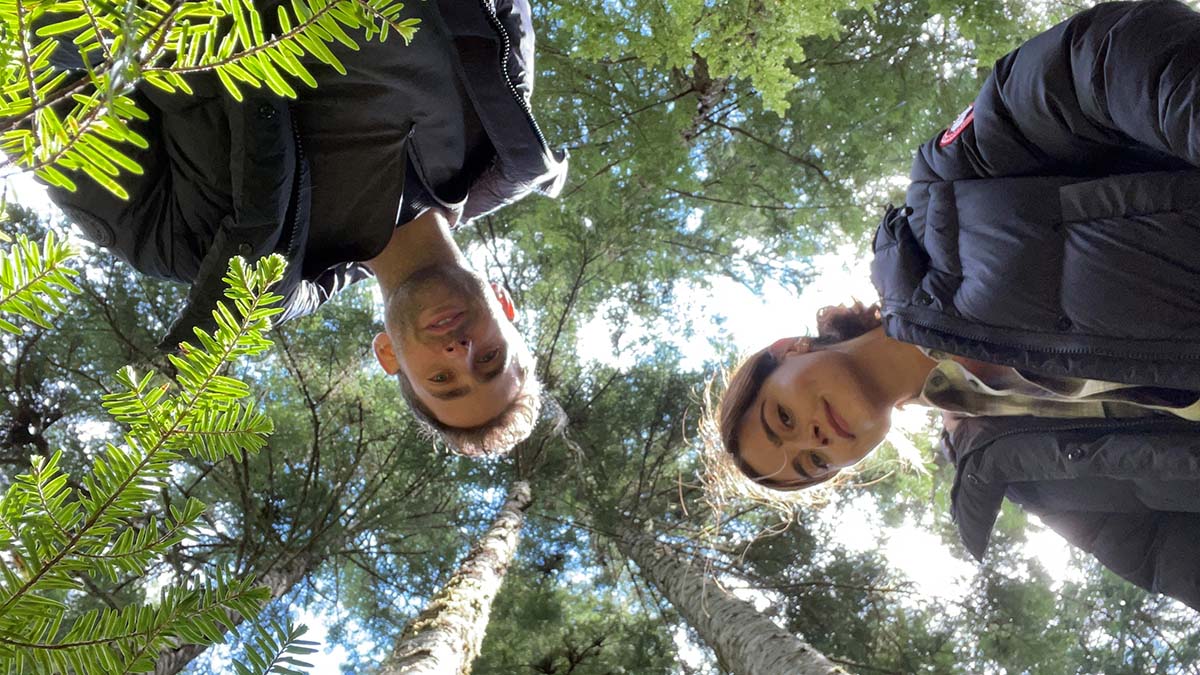 Jenna Coleman (‘The Serpent’) and Oliver Jackson-Cohen (‘The Invisible Man’) will lead the cast of Amazon Original drama series ‘Wilderness’ it has been announced.

‘Wilderness’ is based on the novel of the same name by B.E. Jones and it will be directed and executive-produced by So Yong Kim (‘Lovesong’), executive produced by Elizabeth Kilgarriff and Marnie Dickens and produced by Firebird Pictures.

British couple Liv (Coleman) and Will (Jackson-Cohen) seem to have it all: a rock-solid marriage; a glamorous new life in New York thousands of miles from their provincial hometown; and still young enough to feel that their whole lives are ahead of them. Until Liv learns about Will’s affair. Heartbreak is swiftly followed by another emotion: fury. Revenge is her only option, and when Will proposes a trip around America’s epic National Parks to give their relationship a fresh start, Liv knows just how to get it…

‘Wilderness’ is a twisted love story, where a dream holiday and a supposedly “happily-ever-after” quickly turns into a living nightmare.

Filming for the series commences in June in the USA, Canada and UK, with the series launching on Prime Video next year in over 240 countries and territories.