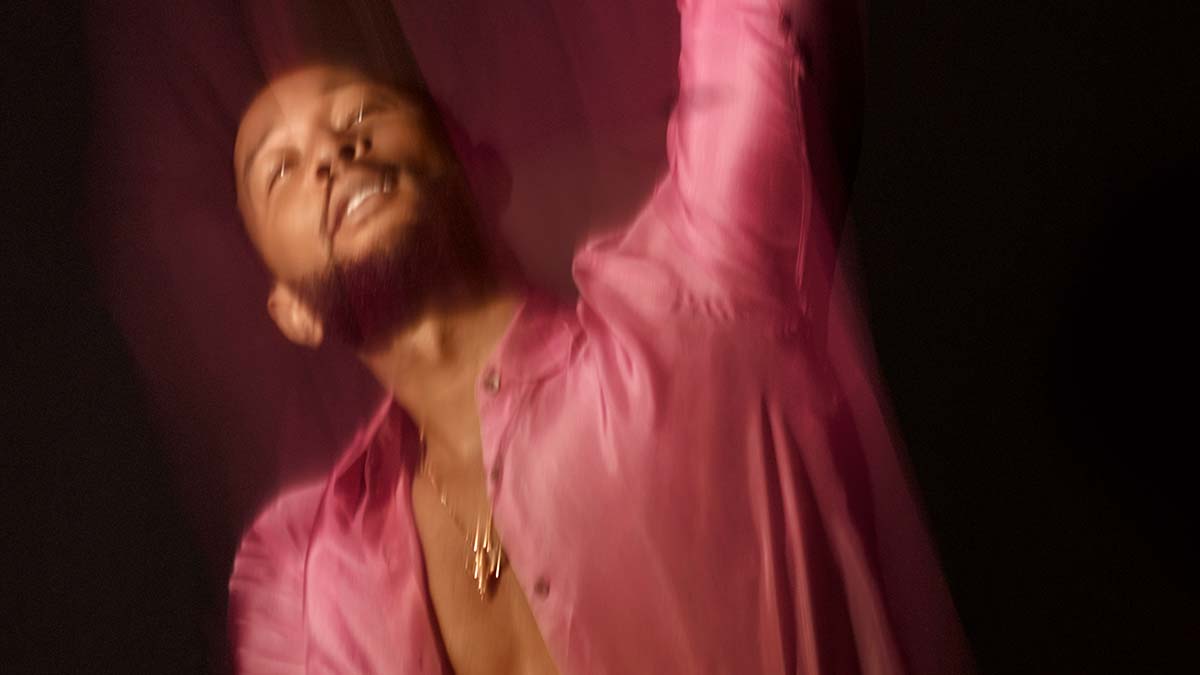 John Legend is heading to the UK in 2023 for a one-off special show at the Royal Albert Hall in London on 5th April.

The show will be in support of Legend’s forthcoming album, due to be released this autumn. Fans who pre-order the as-yet-to-be-titled album, Legend’s eighth, will get access to a pre-sale for the show starting on 25th May.

The general on sale for tickets for the show is 27th May at 9am.

In July, Legend will hit the stage at London’s Somerset House for a sold-out show, as part of the venue’s Summer Series. This summer will also see the twelve-time Grammy winner return to Zappos Theatre for the second part of his ‘Love in Las Vegas’ residency.