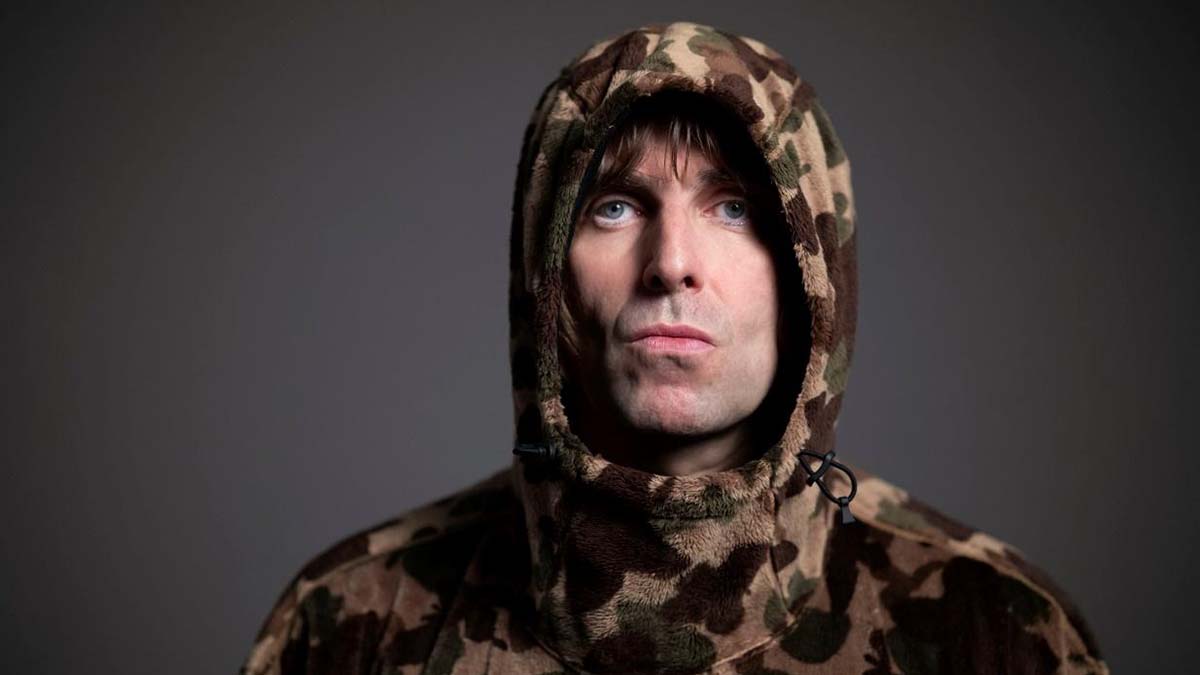 Liam Gallagher has announced that he’ll close out his summer run of outdoor shows with a huge show at Alexandra Head in Wales’ Cardiff Bay.

Gallagher will be joined by very special guests The Charlatans with more to be announced soon.

Taking place on Thursday 15th September 2022, the show follows Gallagher’s two sold-out Knebworth Shows and it will be in support of the singer’s upcoming third solo album ‘C’mon You Know’, released on Friday.

‘C’mon You Know’ features the singles ‘Everything’s Electric’ and ‘Better Days’, and it will be released by Warner Records. The album is the follow-up to 2019’s ‘Why Me? Why Not’.

Gallagher will also release live album ‘Down By The River Thames’ on 27th May. The show was recorded on a barge for a live stream that took place in December 2020.

Tickets go on general sale Friday 27th May at 10am via LiveNation.co.uk

Pre-order ‘C’mon You Know’ from the official store https://store.liamgallagher.com/uk/ by Tuesday 3pm, for early access to tickets in pre-sale starting Wednesday at 10am.