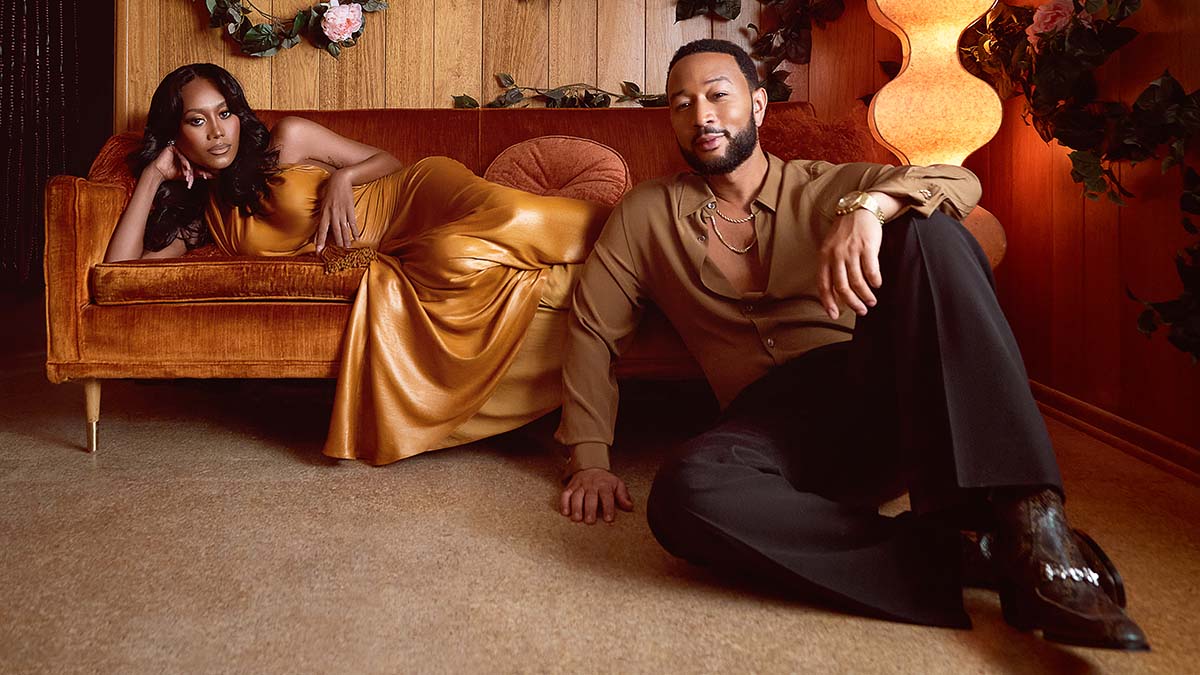 John Legend has enlisted rising star Muni Long for his new single ‘Honey’, the latest song to be lifted from his upcoming album.

The sexy track combines elements of pop, R&B and jazz, and you can listen to it via the lyric video at the top of this article. The song is available to stream and download now.

‘Honey’ was produced by Ryan Tedder, Steven Franks, Lindgren and Tommy Brown, with Legend and Long serving as co-writers on the track along with Melanie Joy Fontana, HARV, Gregory Heinn, Lindgren, Franks, Tedder and Brown.

Legend and Long have previously worked together as songwriters but ‘Honey’ is their first collaboration as recording artists.

Long is emerging as one of the leading artists in the R&B/hip-hop arena with her platinum breakthrough number one smash ‘Hrs and Hrs’ dominating the charts. She has written for artists including Rihanna, Mariah Carey Madonna, Ariana Grande, Mary J. Blige, Kelly Clarkson and Selena Gomez.

‘Honey’ is the follow-up to ‘Dope’, the lead single from Legend’s eagerly anticipated new album.

Legend will return to Las Vegas for the second leg of his critically acclaimed residency, ‘Love in Las Vegas’ with shows running from 5th – 20th August and 14th to 29th October.

In this article:John Legend, Muni Long