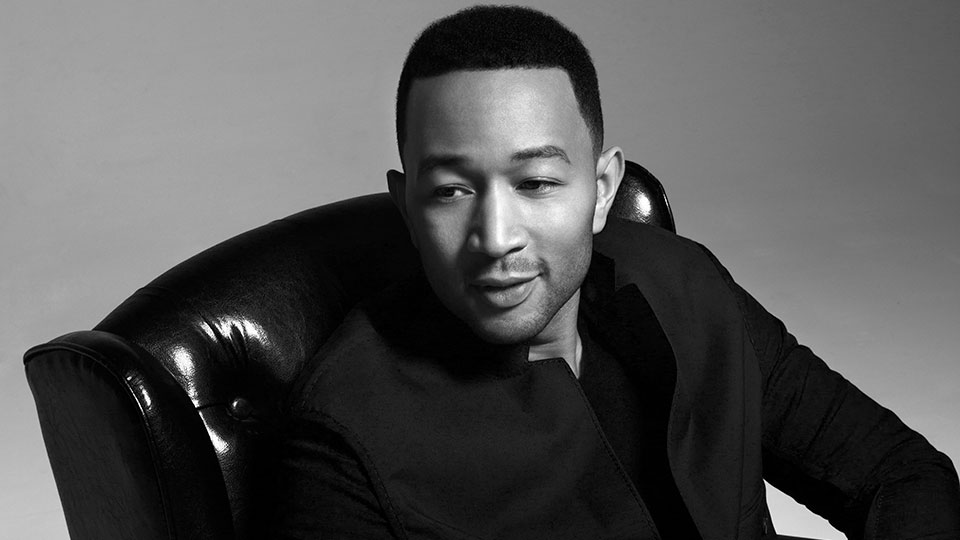 John Legend has announced that he will release his first Christmas album, A Legendary Christmas, on 26th October.

Released by Columbia Records the album will feature guest appearances from Stevie Wonder, who plays harmonica on album opener What Christmas Means to Me, and Esperanza Spalding on Have Yourself a Merry Little Christmas. The collection is executive produced by Raphael Saadiq.

In support of the album Legend will embark on a 25-date US tour kicking off on 15th November at Ruth Eckerd Hall in Clearwater, Florida. The tour will wrap on 30th December at San Diego Civic Theatre in San Diego, California.

The track listing for A Legendary Christmas is:

1. What Christmas Means to Me (feat. Stevie Wonder on harmonica)
2. Silver Bells
3. Have Yourself a Merry Little Christmas (feat. Esperanza Spalding)
4. No Place Like Home
5. Bring Me Love
6. Merry Christmas Baby / Give Love on Christmas Day
7. Christmas Time Is Here
8. Waiting for Christmas
9. Purple Snowflakes
10. The Christmas Song (Chestnuts Roasting On An Open Fire)
11. Please Come Home for Christmas
12. Wrap Me Up in Your Love
13. By Christmas Eve
14. Merry Merry Christmas

The album arrives following Legend’s recent Emmy Award win for his role in NBC’s live production of Jesus Christ Superstar. That win made Legend the first African-American man to earn an EGOT – an Emmy, a Grammy, an Oscar and a Tony – and one of only 15 people to achieve the milestone.