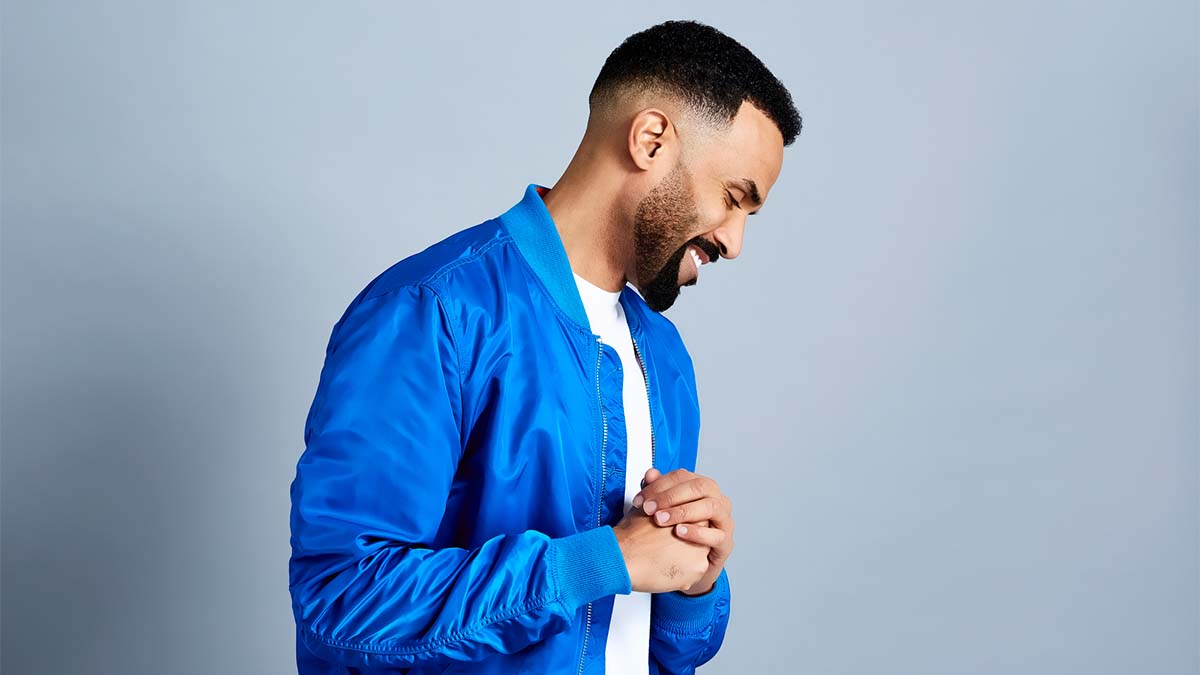 Craig David has announced that he will release new album ’22’ on 30th September 2022 via BMG.

The album features the new single ‘My Heart’s Been Waiting For You’ featuring Duvall. The nostalgic track is summer ready and a blend of soulful melodies and anthemic house beats.

’22’ is David’s eighth studio album and the follow-up to 2018’s ‘The Time Is Now’. It is named after the singer-songwriter’s 22-year career, which has seen him collaborate with a host of big names including Sting and Diplo.

Over the course of his career David has received 14 BRIT Award nominations, 2 Grammy nominations, 4 MOBO awards, 3 Ivor Novellos and an MBE for his services to music.

In addition to this, David has one of Ibiza’s most successful and long-standing residencies playing Ibiza Rocks for 5 seasons.