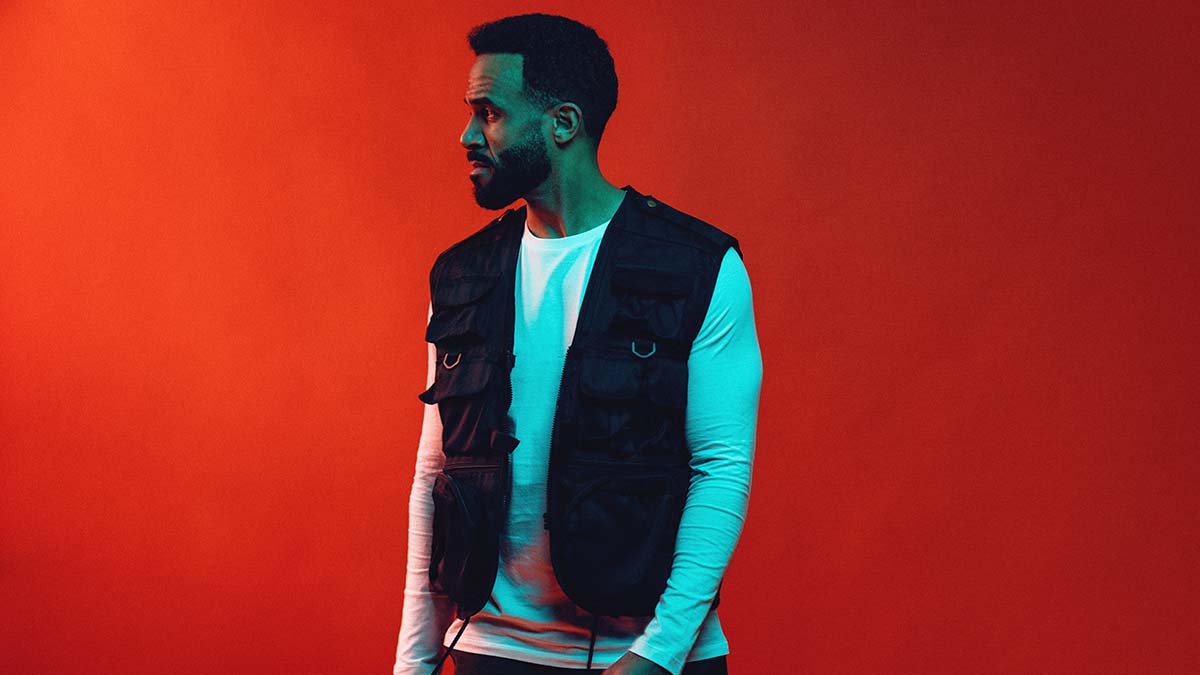 Craig David will be performing a global live stream concert in celebration of the 20th anniversary of his debut album ‘Born To Do It’.

The show will take place exclusively on stabal.com on Saturday 24th April 2021 at 8pm BST. It will be the first time that David’s performed the critically acclaimed album in full, live with full band and in the original running order of the tracklisting.

The show will also feature a Classic UK Garage set from DJ Spoony. Tickets are on sale now here.

Craig says, “This album means the world to me. I wanted to do something to celebrate the 20th anniversary and as touring live isn’t possible,  I couldn’t let the anniversary go by without marking it in some way.  Sharing this album with you has been one of the highlights of my career and I never thought I would get the opportunity to do the whole album in full like this – It’s going to be really special.  Thank you for all the love and support these past 20 years…wow!”

2019 saw David curate his own stage at SW4 as well as performing a special concert on BBC One for New Year’s Eve.  He will soon be travelling around the UK for his 2022 ‘Hold That Thought’ UK Arena Tour.

A Concert Ticket for the live stream gives access to the on-the-night Live Online Concert only. 30 Day Passes and Gift Passes give unlimited 30-day access to the Live Online Concert, as well as bonus features including a live band version of ‘Key to My Heart’, acoustic versions of ‘4 Times A Lady’ and ‘Human’, as well as an exclusive interview with DJ Spoony and behind the scenes footage.

Fans can view the show in-browser or download the Stabal Viewer App to watch on a mobile device, tablet and on their Smart TV (subject to compatibility). The app is free to download with any ticket purchase and is also available on Amazon Fire, Android TV, tvOS and Roku for TV, and iOS and Android for mobile.