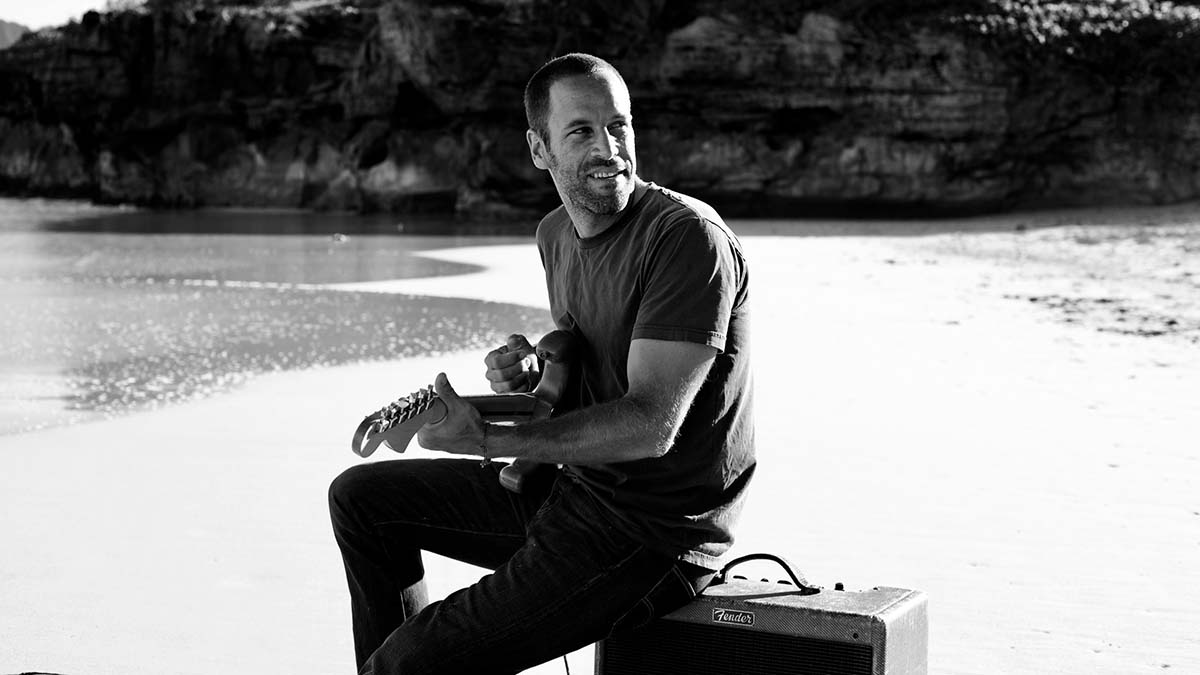 Jack Johnson is set to release his new album ‘Meet the Moonlight’ on 24th June 2022.

The album’s title track has been unveiled to mark the announcement, and it’s the second song to be released from the album following ‘One Step Ahead’. The video for ‘Meet the Moonlight’ was directed by Morgan Maassen.

The quietly hypnotic ‘Meet the Moonlight’ was produced by Blake Mills and sees Johnson reminding the listener about living well and taking respite from the outside world.

“Whenever I walk outside at night and look up at the stars, it’s always a way to be present instead of worrying about the future or dwelling on the past,” said Johnson.

Mills adds, “There’s a chord in the song that wasn’t part of the initial composition; it happened by mistake when we were first playing it. In the end we kept it, because what that chord suggested was all the mystery. To me it represents the whole process of us finding a common ground and working together to keep all those little idiosyncrasies tucked into the mix.”

‘Meet the Moonlight’ is Johnson’s eighth studio album and his first full-length release in five years.

Meet The Moonlight is available for a pre-order through www.jackjohnsonmusic.com/store and features an exclusive 180g milky clear vinyl.