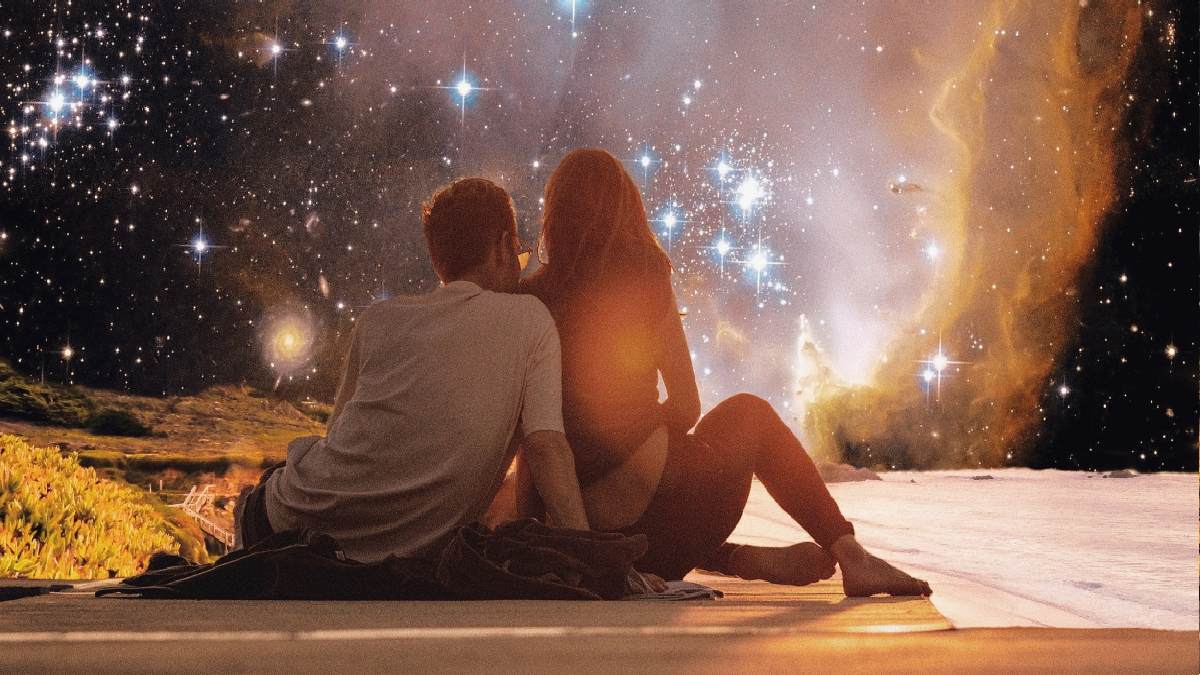 Andrew Leahey & The Homestead started out with a fair amount of Americana in the mix of what they were doing, but they’ve pared that back and become more of a straight-ahead rock band. ‘American Static, Vol. 2’, the second half a two-part project, sees them reaching the apex of this project, channeling their classic rock influences, having mostly stripped out the twang. It’s an unabashed love letter to their influences — there’s a lot of the Beatles in here, and some Harry Nillson, Cheap Trick, and even Oasis. This is not an album that qualifies as country — but, as Chris Shifflett once remarked about Americana, it’s where all the guitar-based acts are ending up.

For as skillfully done as this album is, it’s hard to understand how this band has not found the attention and support it deserves. This entire project was undertaken independently, without label support, and the band had to pull it together themselves. That they have achieved what they did here on their own is even more impressive for not having the kind of resources available to others. I have the album playing now, on the track ‘Stay Awake’, Leahey’s strong writing is really clear — it’s specific and concrete. He’s worked with and supported some great writers, and he’s picked up tricks of the trade. The man knows what he’s doing. He has a talent for detailed storytelling that avoids generic lines, and he knows how to hang the song on a strong refrain: “If you want to live the American dream, you’ve got to stay awake.”

While the lyrics are great here, make no mistake, this is absolutely a rock album, and an interesting one at that. The lead-off track, ‘Caught Like A Fire’, has a really interesting mix. Normally, grinding guitars are put toward the front of a mix, but here, they’re pushed into the background, allowing the emphasis to fall on the melody and the vocals. Leahey understands how to use rock sounds without overpowering the vocals; a lot of bands create problems with the intelligibility of their lyrics. This mixing also creates the illusion of three-dimensionality, creates a sense of sonic space.

There’s plenty of variety here. The second track, ‘Hot House’, evokes Cheap Trick, and there’s the piano-driven ‘Hanging Heavy’, the jangle pop of ‘Until There’s Nothing’, and the Beatlesque psychedelic rocker ‘Sign of The Times’.

This album is, as mentioned, part of a two-album project, with Vol. 1 having been released last year. The two albums are meant to be consumed together, and, ideally, they would be listened to as a single unit. As a whole project, ‘American Static’ is stronger than the sum of its parts, a triumph of honest lyricism and straight ahead rock and roll, and ‘Vol. 2’ improves on the already strong ‘Vol. 1’. Andrew Leahey & The Homestead have long been an excellent, albeit under-appreciated American rock band, and, hopefully, with the well-deserved acclaim this project is now receiving, they will get some of the broader attention they have long deserved. It’s easily one of the year’s best rock albums to date.