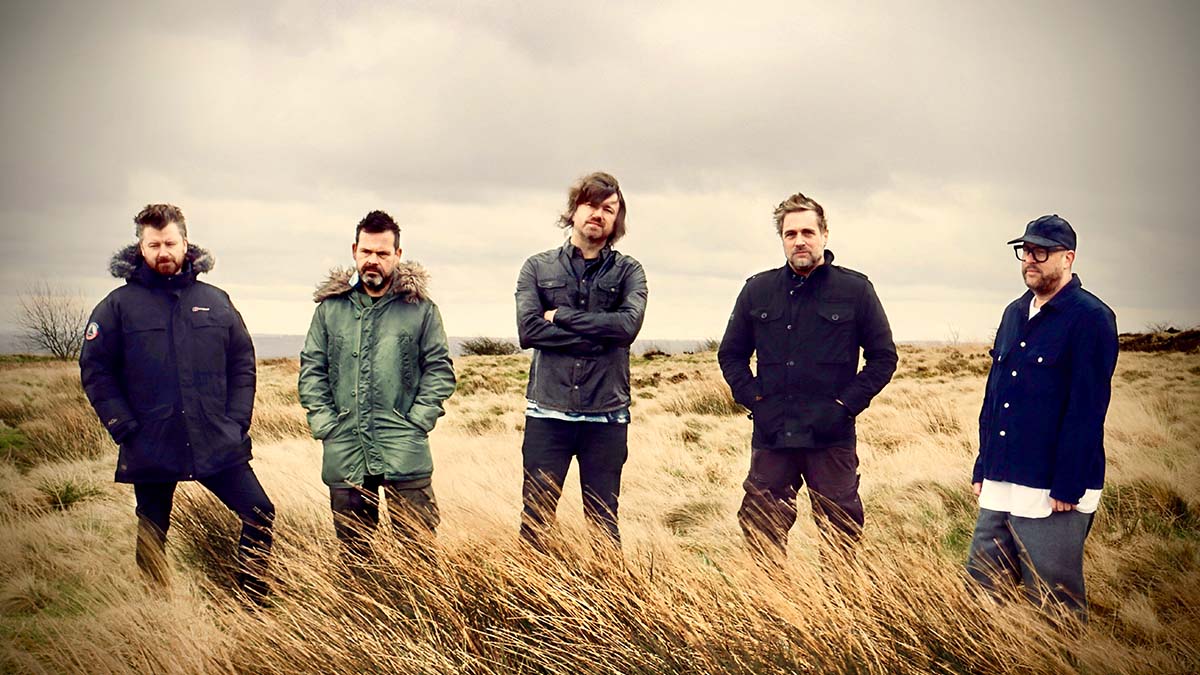 Embrace have debuted their new single ‘The Terms of My Surrender’, the first from their upcoming album ‘How To Be A Person Like Other People’ due for release on 26th August 2022.

A near-seven minute track, ‘The Terms of My Surrender’ is classic Embrace featuring lilting guitars and a haunting melody.

Talking about the new single Danny McNamara said, “When we finished Terms Of My Surrender it was a clear band favourite. The fact it’s nearly seven minutes long and has one of the best guitar parts Rik’s ever written, makes it a perfect way to kick all this off again.”

‘How To Be A Person Like Other People’ will be released on the band’s own Mo’betta label through Townsend Music. It is available to pre-order now from https://embrace.tmstor.es/

Talking about the new album, Danny said, “It’s the most joyous, most uplifting, most upbeat, most soulful thing we’ve ever done. I can’t wait for everyone to hear it.”

Embrace have announced tour dates in support of the new album, including their biggest London show in over 17 years at Brixton Academy on Friday 9th September, a venue the band last played in 2005.

Support on all dates comes from The Lottery Winners.

Tickets are on sale now at https://www.gigsandtours.com/tour/embrace