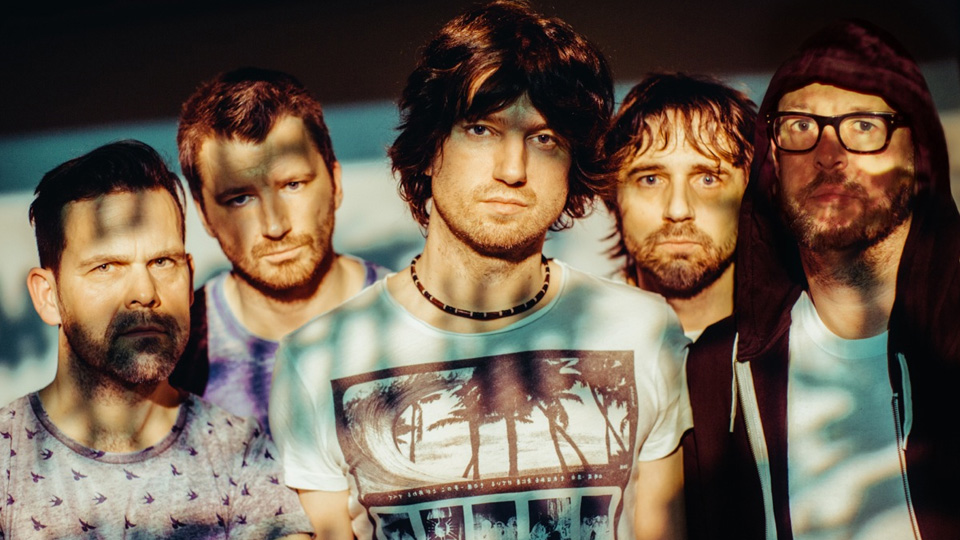 Post-Britpop band Embrace, who this year have returned after a seven year hiatus, will be visiting the Hyde Park Picture House on Wednesday to discuss their latest album and share video footage taken during its recording. This will be followed by an open Q&A, where fans will be able to put questions to all five band members.

The West Yorkshire band, who enjoyed three number one albums, six top ten singles and over 2.5 million UK album sales, decided to part ways in 2007 to allow band members to focus on individual projects. But after a seven year break, they’ve now produced their sixth studio album; self-titled Embrace, which is due to be released on the 28th April. It will be followed by a sell-out national tour throughout May.

The Magnetic Sessions consists of 50 minutes of exclusive footage of the band performing their new album in full during the recording sessions, with the addition of an exclusive non-album track and three bonus acoustic tracks.