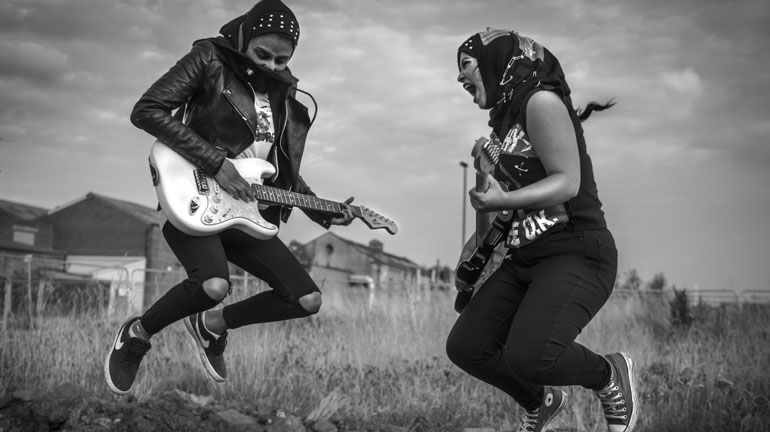 Slung Low Shorts at the Holbeck

Back for a fourth year at The Holbeck, Slung Low platforms a festival of diverse and breakthrough new theatre from upcoming and established writers.

Comprised of seven short plays, Slung Low Shorts explores everything from the experiences of the Windrush Generation to a ventriloquist’s complex relationship with his dummy, and John Lennon being cloned from a tooth…

The cast and directors are also from a range of backgrounds with Richard McNamara, lead guitarist with Embrace, taking on his first stage role, and a number of familiar faces including veteran screen actor Seamus O’Neill, and Tom Gibbons who is better known as the errant Johnny Phillips in The Archers.

Directors of the plays include Aisha Khan, co-artistic director of Freedom Studios, a theatre company based in Bradford, and other theatre-makers from across the region.

Slung Low Shorts is at The Holbeck WMC, Leeds from 18th to 21st July 2019. Tickets are free to book online at slunglow.org, with a pay-as-you-feel donation available after the performance.