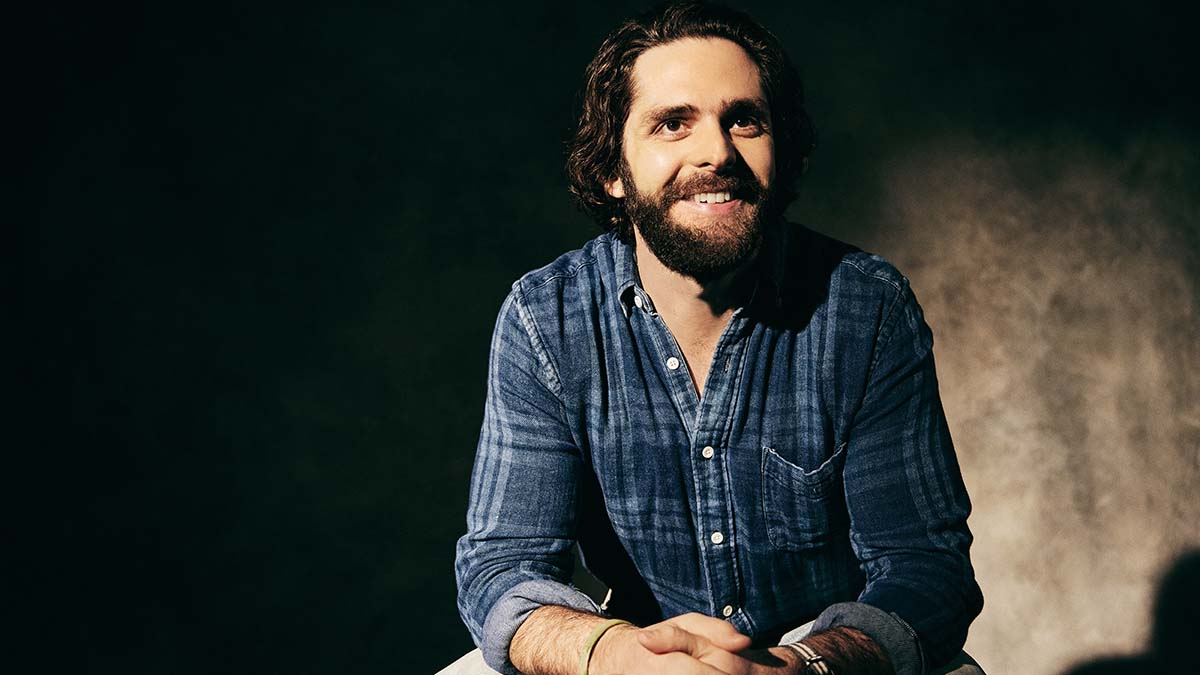 Thomas Rhett has announced the release of his sixth studio album ‘Where We Started’ on 1st April 2022 via The Valory Music Co.

The album is inspired by Rhett’s return to the road and it features the tracks ‘Angels’ and ‘Church Boots’, which are available to stream and download now. The title track, ‘Where We Started’, is a collaboration with Katy Perry.

Fans can pre-order exclusive autographed bundles now at ThomasRhettShop.com or pre-order the album at https://ThomasRhett.lnk.to/WhereWeStarted_UKWE.

“For me, getting into the entertainer headspace and back onstage was euphoria,” Rhett explains. “When you go a year and a half without it, then feel it for the first time again, it’s the coolest thing in the world. That’s really where my brain has been and where these songs came from — they’re some of my favorite songs that I’ve ever been a part of. I’m just enjoying life so much right now, getting to be a dad, collaborating with incredible artists, playing shows with my friends, and watching people smile from the stage. It has really filled my soul.”

Featuring 15 songs, all but one co-written by Rhett, the project is produced by Dann Huff alongside co-producers Jesse Frasure and Matt Dragstrem. It also features collaborations with Riley Green, Tyler Hubbard and Russell Dickerson.