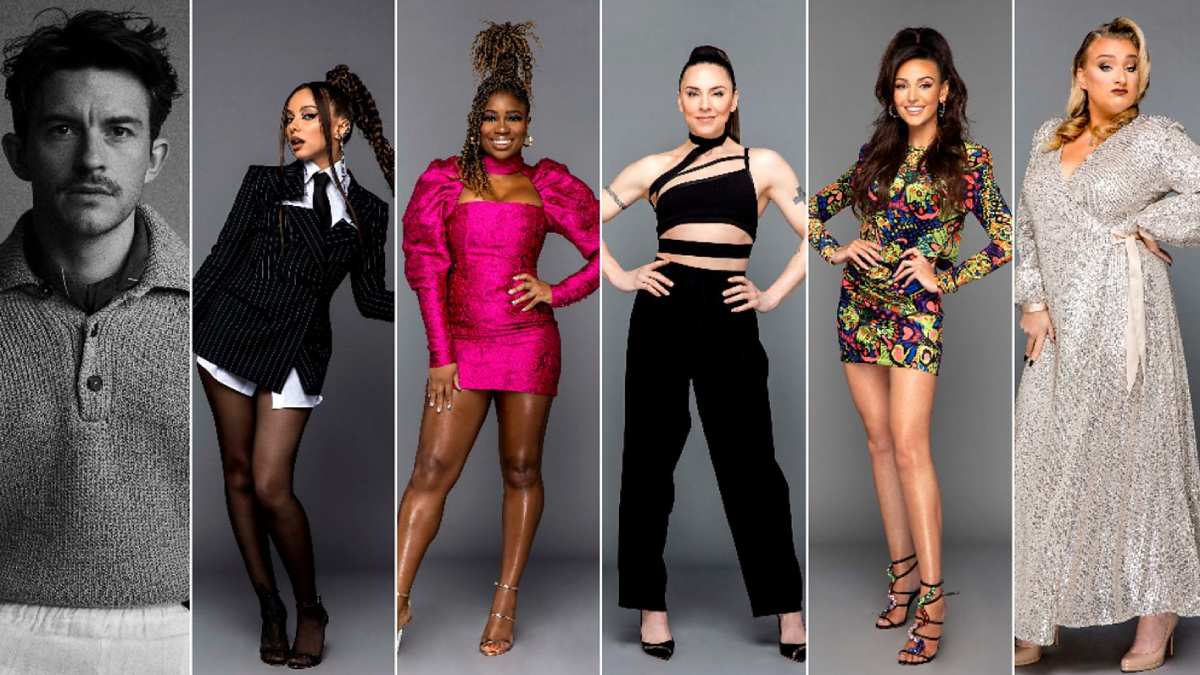 There’s a new twist in the Drag Race franchise – UK vs The World – and it’s coming to BBC Three and BBCiPlayer on 1st February 2022.

Rupaul has invited a host of favourites from around the world to compete in what sounds like a twist on the All Stars format. Described by BBC Three as a ‘mega-battle’ the competition will be hosted by Rupaul alongside Michelle Visage, Alan Carr and Graham Norton.

The UK is playing host for a Drag Race Herstory first with queens from different franchises and cultures competing in an international arena to be crowned the ultimate Drag Race Superstar. Count me excited!

BBC Three has now unveiled the nine queens that will be battling it out with three strong contenders from Rupaul’s Drag Race UK Series 1; Baga Chipz, Blu Hydrangea and Cheryl Hole. All three finished in the Top 5 of the debut UK series and have gone on to become firm fan favourites.

Joining them from Drag Race Canada’s first season are Jimbo and Lemon; again both Top 5 finishers in their series. Whilst Lemon brings the fishiness, Jimbo delivers the unexpected and darkly, comedic.

From the Netherlands franchise, Series 1 runner-up Janey Jacké is representing, and this time around she says she is “ready, hungry and I’m feistier than ever.” She’ll be joined by Pangina Heals who is actually the host of Drag Race Thailand so this is her first time competing. She told the BBC, “I‘m a Ru girl of sorts, but I have never competed before! Now I am officially a Ru girl!! Oh god, I hope I make my country proud. I’m shitting my pants a little.” Not having seen either the Dutch or Thai shows, I’m excited to see what they bring that we haven’t seen before.

Rounding off the nine queens are two very familiar names in Drag Race Herstory. First up, one of my all-time faves, Jujubee. She was a finalist way back in Season 2 of Drag Race US and also in All Stars 1 and All Stars 5. Who can forget her Eartha Kitt impression?

Joining her, to represent American drag is the queen formerly known as Monique Heart who now goes just by Mo Heart. Although she came 8th in Season 10, she won over fans and just missed out on the crown in All Stars 4 – Stunning!

Which girl will claim the title of Queen of the World? Well we all know that All Stars type shows like this are full of surprises; I really think it could be anyone’s game.

It’s not just some familiar faces amongst the contestants, the BBC have confirmed some of the guest judges and special guests who will be helping to put the girls through their paces.

They include Jade Thirwall, Melanie C, Michelle Keegan, Clara Amfo, Daisy May Cooper and Jonathan Bailey. Strictly’s Johannes will be teaching the queens some choreography and the real Katie Price will be trying hard to live up to Bimini’s impression on Snatch Game.