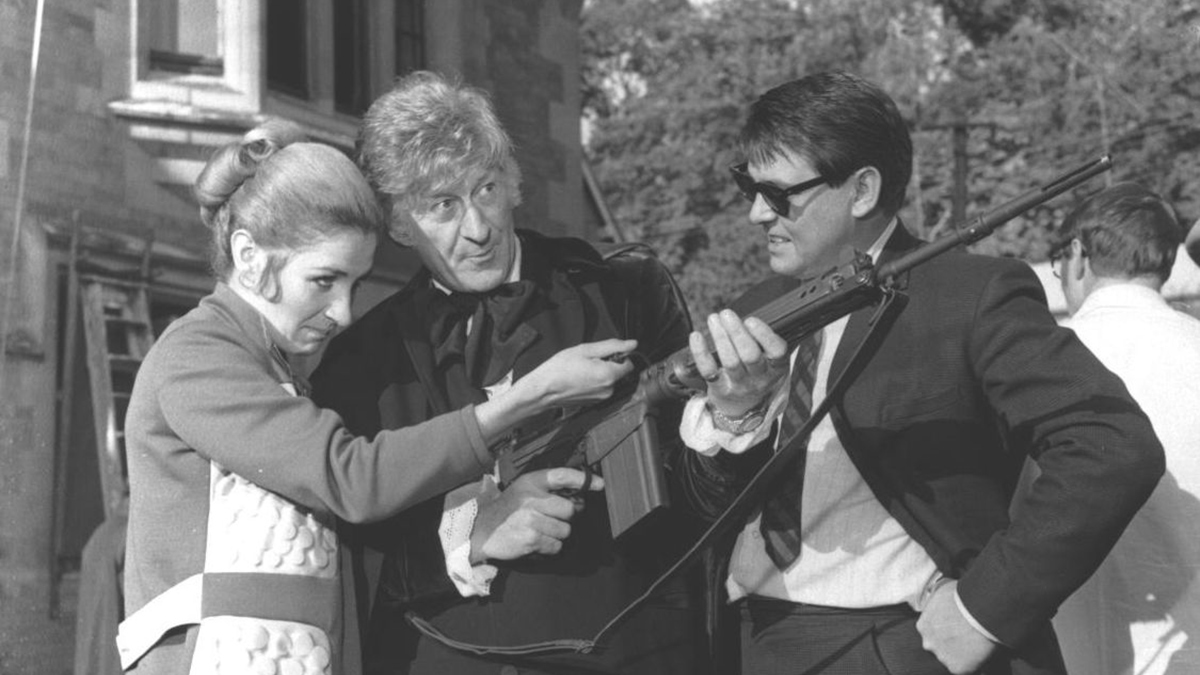 The latest batches of definitive interviews with the cast and crew of the original 1963-89 ‘Doctor Who’ series have been announced. Fans of the eras of the Second Doctor, Patrick Troughton, and Third Doctor Jon Pertwee, will be excited by these DVD collections.

The interviews are with the production team who made ‘Doctor Who’ such a unique, successful and much-loved show. Many of the contributors are sadly no longer with us, which makes these insights into their unique contributions so important and rewarding. These compilations preserve for posterity the legacies of many perhaps unsung names, but their talents are still enjoyed by old and new generations of fans.

Both are presented by “voice of the Daleks” Nicholas Briggs and are limited to 1,000 copies each. These special collector’s editions feature over five hours of pure nostalgia, which will give you a whole new insight into the making of your favourite science fiction series!