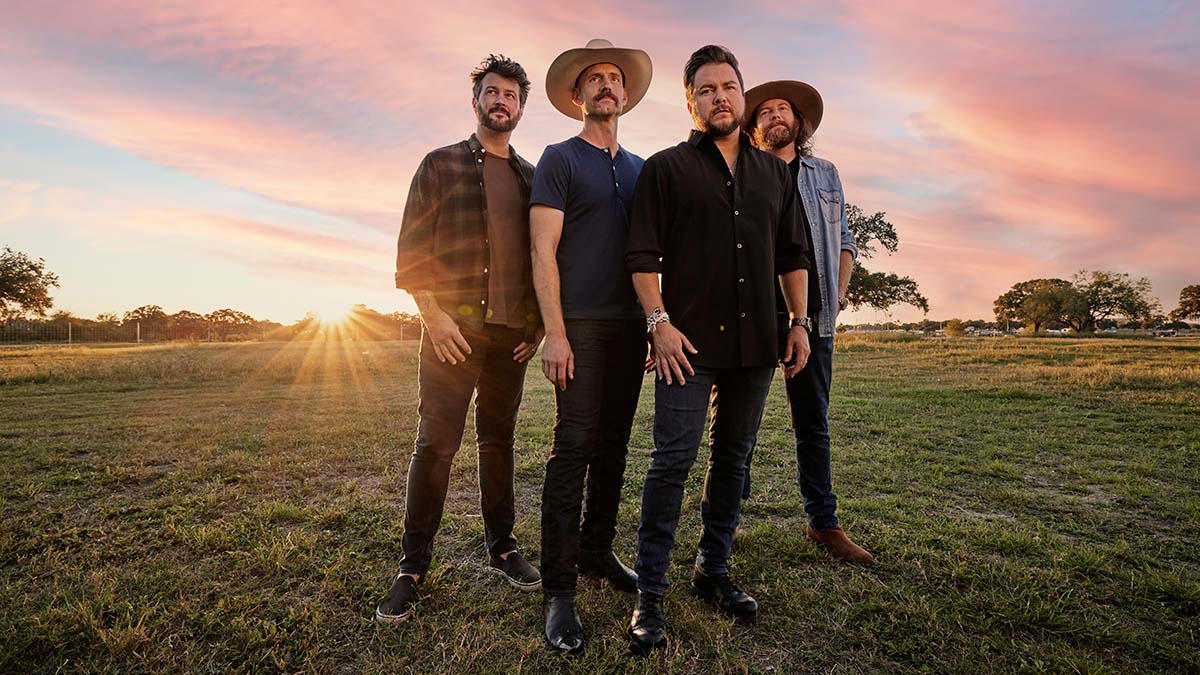 Eli Young Band are getting the new year off to a good start with the release of new single ‘Love Talking’.

Available now via The Valory Music Co., the song was written by lead singer Mike Eli together with Jeffrey East and Eric Arjes, who also produced the song alongside Jimmy Robbins. ‘Love Talking’ chronicles the morning-after emotions of a vulnerable love-drunk conversation.

The GRAMMY-nominated group’s latest single builds upon recent release ‘Lucky For Me’, with both songs offering a preview of their forthcoming project planned for later this year.

Since the band’s formation as college classmates 20 years ago, the band has amassed 14 Billboard charting singles, including four No. 1 hits via 3X Platinum ‘Crazy Girl’ and 2X Platinum ‘Even If It Breaks Your Heart’ plus Platinum ‘Love Ain’t’ and ‘Drunk Last Night’.

Advertisement. Scroll to continue reading.
In this article:Eli Young Band