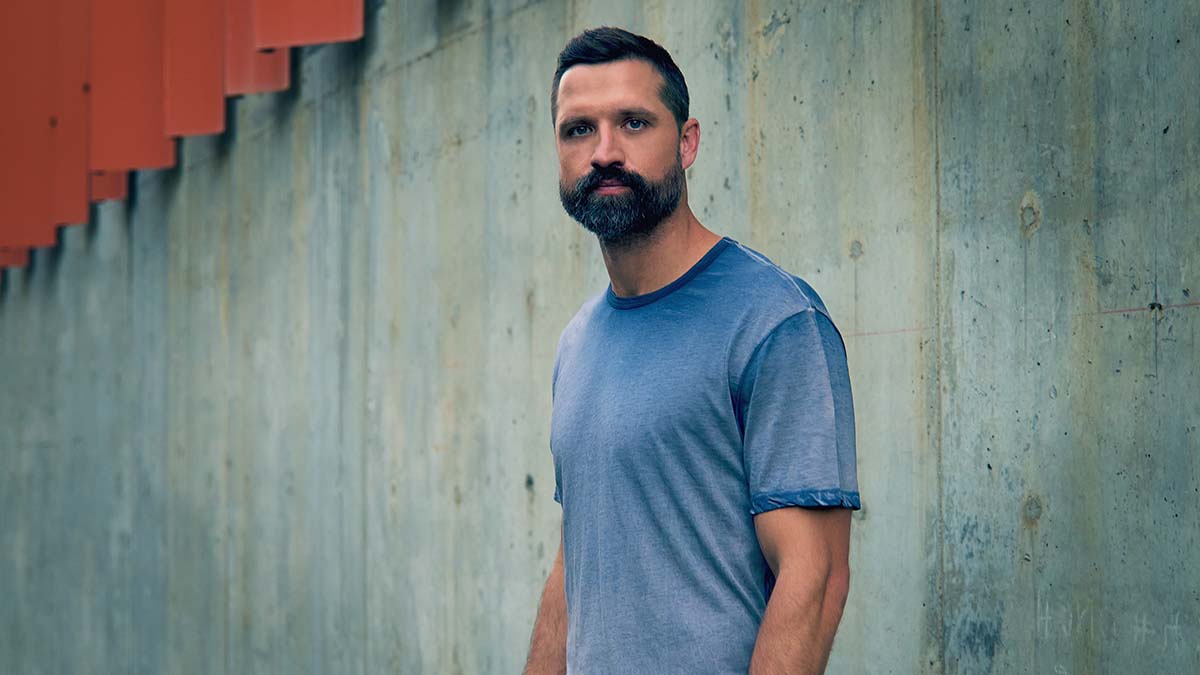 Following on from ‘AA’, ‘U Gurl’ and his worldwide smash ‘Fancy Like’, ‘Drinking Songs’ features Hayes’ signature witty lyrics, sticky melodies and autobiographical storylines. The song was written by Hayes with Jordan Gray and it was produced by Joe Thibodeau and Shane McAnally.

‘Drinking Songs’ finds Hayes paradoxically declaring his love of drinking songs while proudly six years sober – he may have quit drinking, yet he can’t quite surrender Country music’s longstanding devotion to songs about them.

“‘Drinking Songs’ is one of my favorites off the new album,” shares Hayes. “I don’t drink anymore but I still connect with how a song can get you through, just like a drink can for some people. We’ve all been in a bar full of people singing together, arms around each other. Plus, the lyrics and the beat just have a relatable quality to them that feels so country to me.”