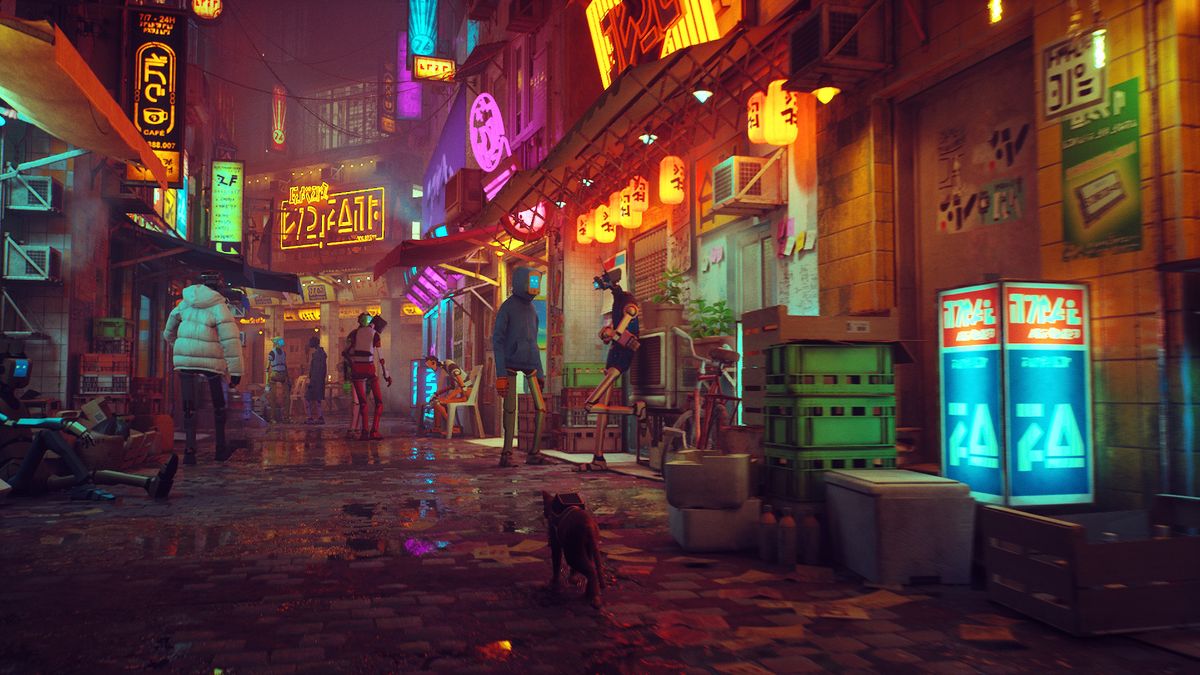 As we enter another year of uncertainty it's important to try and look at the positives. With games becoming a go-to for more and more people as they isolate it's great to see that games developers are still hard at work, releasing awesome games to allow us a bit of escapism.

The list below is our pick of the best Playstation exclusive titles that are planned for release in 2022. Some of the titles have their release dates locked in whilst others are still TBC. Obviously, any of these dates could still change but I imagine the ones released earlier in the year are less likely to change.

It’s time for Uncharted 4 to get the next-gen treatment in the Legacy of Thieves Collection and for those who haven’t played the game yet, this is a great time to give it a try. With up to 4k or 120 fps visuals this is sure to be a treat for the eyes.

Advertisement. Scroll to continue reading.
Prev1 of 8Next
Use your ← → (arrow) keys to browse
In this article:PS4, PS5