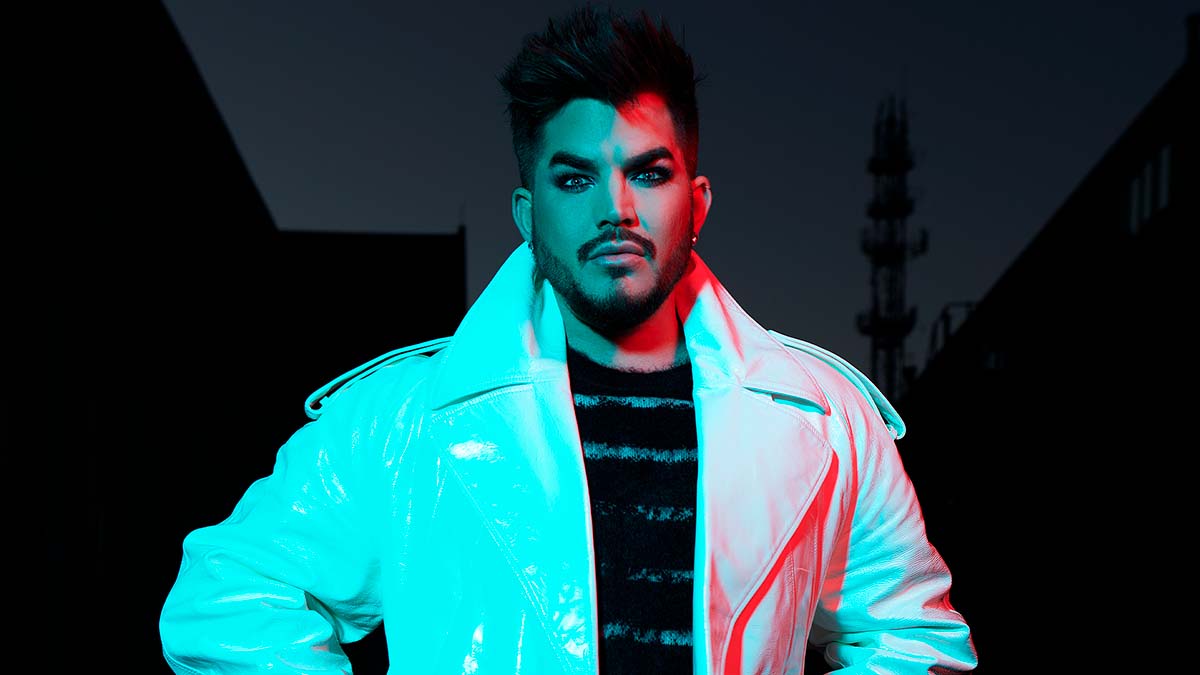 In the issue Lambert is in conversation with Boy George and the feature ties in with his upcoming turn as a judge on ITV’s new Saturday night show ‘Starstruck’ where he’ll sit alongside Sheridan Smith, Jason Manford and Beverley Knight. The show is hosted by Olly Murs.

Lambert is also due to hit the stage with Queen for 10x massive shows at London’s O2 Arena in June.

Talking to Attitude, Lambert opens up about his upcoming musical revealing:

“It’s about a real-life person who’s a bit obscure. Writing music for someone else’s story has been really interesting. It takes place in the 70s. I love that era. I’ll be putting out an album, linked to the musical. A concept album, where I’m performing it.”

He also talks about turning 40, a milestone he’ll hit on 29th January. He comments:

“I don’t have anything planned for my 40th yet. I’ll do something with friends. I do have Peter Pan complex, for sure, so 40 is slightly terrifying. That being said, I’m on a personal transition right now into the next chapter. It’s exciting.”

You can read the full interview by picking up a copy of Attitude Magazine either physically or digitally. Take a look at the cover:

Advertisement. Scroll to continue reading.
In this article:Adam Lambert, Attitude